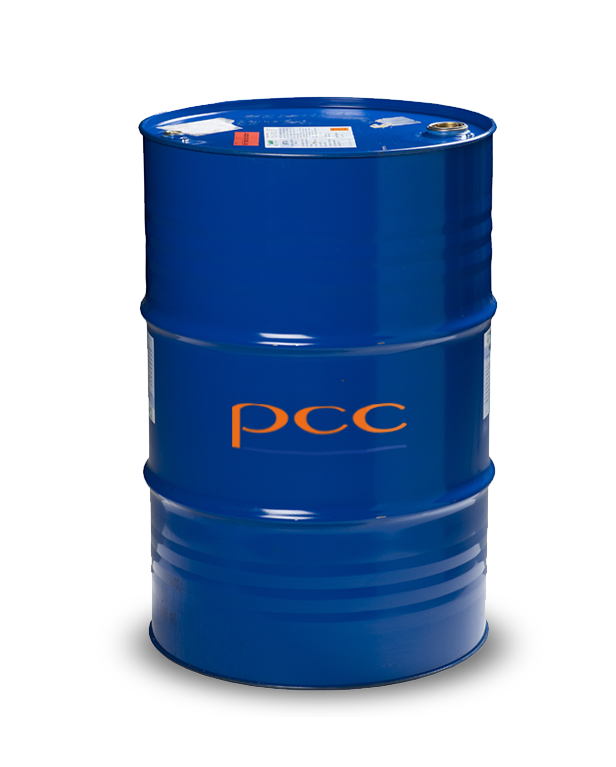 EKOPRODUR PM2032 is a polyurethane (PUR) system consisting of two components. The first of them (component A) is a polyol mixture in a form of oily liquid with a straw to yellow colour and without suspensions. The second component (component B) is a mixture of aromatic polyisocyanates. This component is a brown liquid without suspension. It has an outstanding sensitivity to moisture (high hygroscopicity), exposed to which it quickly crystallizes.

EKOPRODUR PM2032 is a cast system designed for preparing the rigid foam of closed-cell structure and self-extinguishing properties. Due to the high thermal resistance, the system is popular in both the production of thermal insulation and cold insulation materials designed to operate at temperatures from -40°C to even +110°C. It can also be used for the production of insulation panels and boards with polyurethane core, as well as for pouring into moulds and filling gaps. The system has relatively short reaction times, which means that it is recommended for processing on professional foaming machines of low and high pressure. The foamed system has a density in the product of at least 40 kg/m 3 (calculated as a ratio of system weight [kg] to the total volume of the mould [m3]). Component A is prone to slow delamination, so it should be mixed thoroughly before usage.

An important fact is that EKOPRODUR PM2032 does not contain foaming agents that significantly deplete the ozone layer, which is pursuant to EU regulations on the sale and use of controlled substances according to Regulation (EC) No. 1005/2009 of 16 September 2009. In addition, the product has a Hygienic Certificate issued by the National Institute of Hygiene (PZH), which confirms that the product used in accordance with manufacturer’s instructions does not adversely affect health and the environment.

It should be noted that the claddings of aluminium or stainless steel may require a mechanically or chemically prepared substrate to improve adhesion. A method used for mixing and pouring the system into the mould should ensure uniform filling. Demould time depends on the moulder size and mould temperature. Please also keep in mind that the full mechanical properties of the polyurethane foam is obtained after conditioning period of about 24 hours.