10 most important events in the field of chemistry in 2020

We are behind us another year full of experiences, which has also affected the world of chemistry. We present a summary of the most important discoveries and events in 2020! 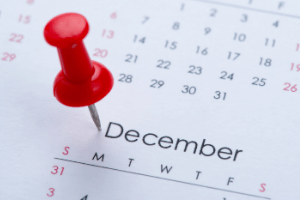 We have a difficult year behind us, which we will mainly associate with the COVID-19 pandemic. Fortunately, science has been beyond that and many exceptional discoveries have also been made during this time.
Let us therefore summarise some of the most important events for the world of chemistry, which will have an impact on our future and further development of science. 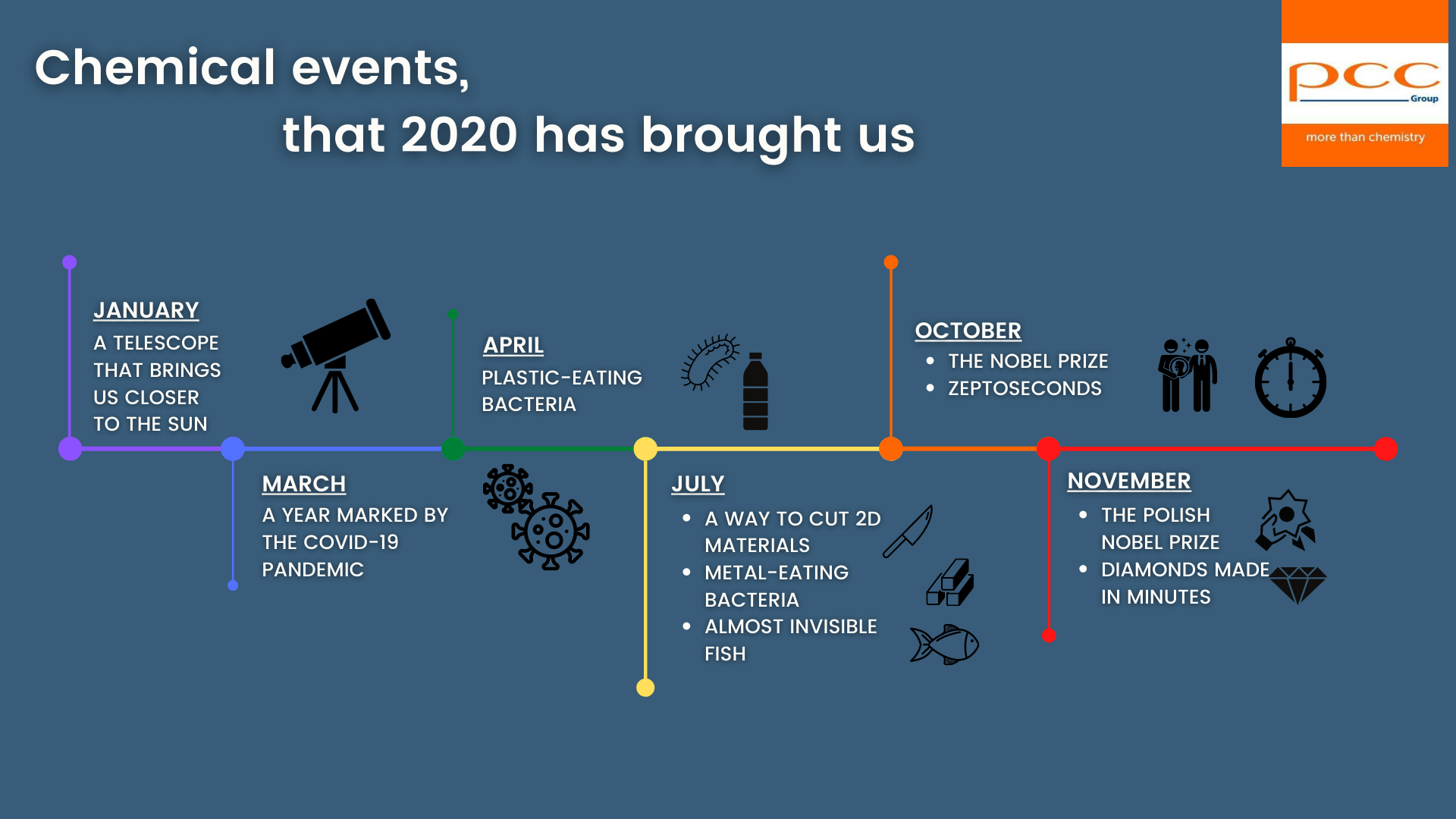 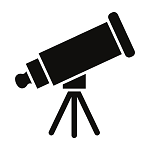 A TELESCOPE THAT BRINGS US CLOSER TO THE SUN (January 2020)

A telescope that made it possible to capture extremely detailed pictures of the Sun has been built in Hawaii by National Science Foundation (NSF), a US government agency. It is the world’s largest telescope and has a 4-metre solar mirror. The pictures it takes has created a new era in the study of the Sun. It will enable weather forecasters to predict geomagnetic storms more accurately and better understand what affects cosmic weather. [1] 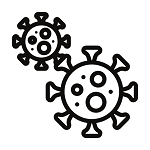 Even though the first COVID-19 cases was observed in November 2019, the World Health Organisation labelled it as a pandemic on 11 March 2020. The disease caused by the SARS-CoV-2 virus shook the whole world. New recommendations and orders have changed our everyday reality. An important role has been played by chemicals such as disinfectants, which proved to be an important weapon in the fight against the spread of the disease. The chemical industry also took an important role in the medical and pharmaceutical sectors by supporting doctors in their fight against the disease. 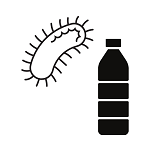 On 8 April 2020, Nature published an article proving the existence of bacteria with enzymes that are capable of breaking down plastics and turning them into simple elements. During digestion, strain 201-F6 b of Ideonella sakaiensis makes it possible to recover material that can be used again in the synthesis and production of plastics of the same quality as that obtained through petrochemical processes. This method is being slowly implemented in industry, and in a few years we should be able to buy recycled bottles manufactured using this method. [2] 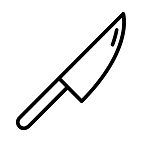 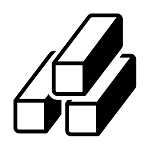 For over 100 years scientists have suspected the existence of metal-eating bacteria. However, they could not prove it until now. The discovery was made by microbiologists from Caltech (California Institute of Technology). Dr. Jared Leadbetter was conducting research based on manganese. When he finished, he placed a glass jar he had been using in the sink to soak. By coincidence and because he had to leave the campus, the jar was left in the water for several months. When Leadbetter returned, he discovered that the vessel was coated with a dark residue, which turned out to be oxidised manganese generated by the bacteria living in tap water. Extensive research has shown that the bacteria can use manganese for chemosynthesis. It is the first known case in which bacteria use manganese as a source of energy. It is a revolutionary step for science, one which has largely contributed to our understanding of natural elemental cycles. [4] The unique fish in question are real masters of camouflage. Their black exterior absorbs 99.95 percent of all photons. These fish literally soak up all the light, so even under a strong spotlight we can only see their silhouettes against dark water. Karen Osborn, a research zoologist at the Smithsonian’s National Museum of Natural History, and her team discovered 16 species of fish which look as if they were covered with Vantablack, the darkest material known to humans, which absorbs 99.96 percent of light. [5] 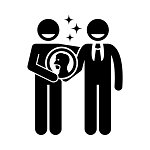 THE NOBEL PRIZE IN CHEMISTRY (October 2020)

Emmanuelle Charpentier and Jennifer A. Doudna were awarded the Nobel Prize for the development of a method for genome editing. They discovered precise “genetic scissors” which could, for example, make it possible to develop new cancer therapies. The method was discovered in 2012 and was a scientific breakthrough. [6] 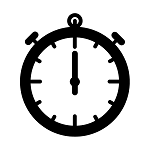 Scientists managed to measure the shortest time unit, known as the zeptosecond. It was measured during the observation of a light particle crossing a hydrogen molecule. It took 247 zs (zeptoseconds). It was decided that one zeptosecond was 10-21 of a second.
Measurements were made by a team of physicists lead by Professor Reinhard Dörner of Goethe University in Frankfurt am Main, Germany. [7] 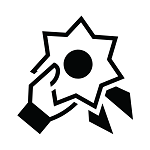 Other awards granted this year included those of the Foundation for Polish Science (also referred to as the Polish Nobel Prize). In the field of chemistry, the prize was awarded to Professor Ewa Górecka of the University of Warsaw “for obtaining liquid crystal materials with a chiral structure made of non-chiral molecules.” [8] 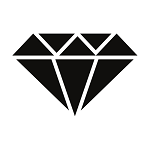 Scientists of the Australian National University (ANU) managed to create a diamond just by applying high pressures and without raising the ambient temperature. They obtained two types of diamond. One was a typical stone, which could be used on a ring after cutting. The second type was called lonsdaleite, a form which is found in nature after a meteorite hits the Earth. The possibility of creating a diamond so quickly and at room temperature opens up multiple possibilities, including for industry. [9]

What scientific discoveries did 2019 bring?

We have a very special time behind us, because last year was the 150th anniversary of the discovery of the Periodic table by Dmitri Mendeleev. To honour this milestone in chemistry, the General Assembly of the United Nations (UN) and UNESCO declared 2019 the “International Year of the Periodic Table of Chemical Elements (IYPT2019)”. In connection with this event, have a look at our Facebook fanpage, where we have organized a unique contest on the knowledge of the elements and periodic table. Apart from a special anniversary, this year was full of new discoveries. We have selected the 10 most interesting ones, among which there are, for example, spectacular results of research on the new state of matter, the method of using sunlight to produce fuels or creating cyclocarbon. Below is a calendar of the 10 most interesting chemical discoveries and events of 2019. 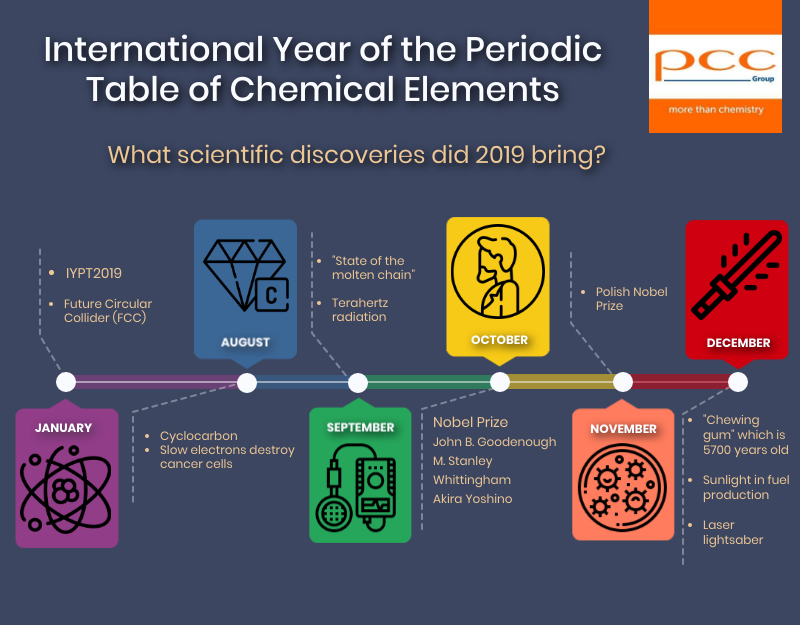 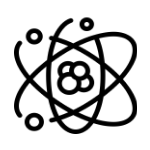 The FCC is to be four times bigger and many times more powerful than the Large Hadron Collider (LHC). The accelerators allow to examine the elements created by the collision of streams of accelerated elementary particles. Accelerator with a larger size and greater power may allow us to discover yet unknown forms of matter and to investigate more thoroughly the already known ones.[1] 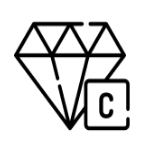 CYCLOCARBON A NEW VARIETY OF CARBON

Scientists from the University of Oxford and IBM Research in Zurich, in a publication in “Science” magazine, presented how to produce a ring made of 18 carbon atoms. This relationship was created by an innovative method of manipulating single atoms. One of the discoverers of cyclocarbon was a Pole Dr Przemysław Gaweł from the University of Oxford.[2] 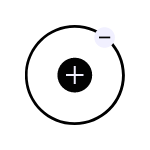 Scientists from the Vienna University of Technology discovered that the previously observed effect of destroying cancer cells using slow electrons is possible. By using the Coulomb’s interatomic decomposition, the ion can transfer additional energy to the surrounding atoms. As a result, a huge number of electrons are released, with enough energy to cause DNA damage to cancer cells.[3] 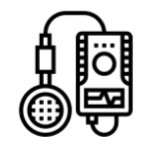 A team of scientists from the University of Edinburgh performed computer simulations to further investigate the so-called “state of the molten chain“. The tests were carried out on 20 000 potassium atoms subjected to a pressure of 20 000 to 40 000 atmospheres and a temperature of 126 to 526 degrees Celsius. The results showed that the created structures represent a new state in which two interconnected lattice structures are formed. The observation is that chains dissolve into a liquid while at the same time the remaining potassium crystals are in a solid form.[4] 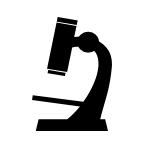 Scientists from the CENTERA research agenda, together with research teams from France, Germany and Russia, have made a discovery that may lead to the construction of new sources of forgotten terahertz radiation. It would be tunable with a magnetic field. The results of these studies are described in Nature Photonics.[5] 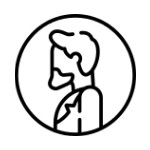 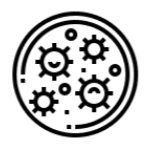 The winner of the Foundation for Polish Science Award (the so-called Polish Nobel Prize) is Professor Marcin Drąg from the Faculty of Chemistry of the Wrocław University of Technology. Professor was appreciated “for developing a new technological platform for obtaining biologically active compounds, especially proteolytic enzyme inhibitors.”[7] 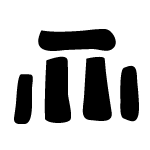 DNA in a prehistoric “chewing gum”

Scientists from the University of Copenhagen report in “Nature Communications” about finding a DNA fragment of a prehistoric inhabitant of Scandinavia in a piece of birch tar she chewed. Based on this discovery, the complete female genome was reconstructed. The artefact dates back to 5700 years.[8] 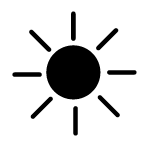 Researchers at Nanyang Technological University of Singapore (NTU Singapore) have discovered a method that can transform plastic waste into chemicals by using sunlight. A team of scientists conducted research on a mixture of plastics with their catalyst in a solvent, which allows the use of light energy. As a result, dissolved plastics were transformed into formic acid. This acid is used in fuel cells to produce electricity. This discovery is aimed at developing sustainable methods of using sunlight to produce fuels and other chemical products. [9] 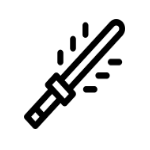 LASER LIGHTSABER AT OUR FINGERTIPS

Aleksandra Fliszkiewicz, a student of the Warsaw University of Technology, developed a light swordas part of her engineering work, inspired by the 8th part of “Star Wars”. It was created using a green laser and a lens developed by Polish scientists, the so-called “light sword”, which focuses the light into a section. The lens, the geometry of which was developed in 1990 at the Warsaw University of Technology, is now also supposed to bring new solutions in ophthalmology, such as the creation of intraocular implants for people after cataract surgery, which are being clinically tested.[10]

Check similar articles
More from the PCC Group
Chemical industry in Poland. What changes are coming? [Update 2021]
Read more
Insulation with PUR foam – 5 most important benefits
Read more
The silicone revolution in industry
Read more
Explore the world of green chemistry with the PCC Group
Read more on the GREENLINE™ blog
Liquid energy
Read more
The wind and a windmill – a couple of the future
Read more
Energy from the Sun - the future of power?
Read more
Comments
Join the discussion
Cancel reply
There are no comments
Assess the usefulness of information
5 (1)
Your rating
Newsletter
Stay updated