The chemical and pharmaceutical industries are synergetic. Chemical raw materials manufactured for the production of medicines, pharmaceuticals, ointments, gels and other products differ considerably from other applications. They are distinguished by very high quality and meeting all requirements that were included in the European Pharmacopoeia. 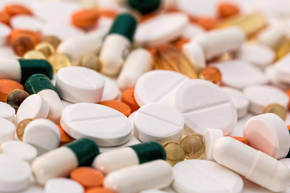 One of such chemical raw material for the pharmaceutical industry are macrogols, which can be found in the PCC Group product catalogue.

What exactly are the macrogols? What functions do they perform and where do they occur? You will find all the answers to these questions in the further part of the article.

What properties do macrogols have?

Macrogols are called polyalkylene glycols (PEGs). These are raw materials with different molecular weight (from 300 to 3350 Daltons), which are mainly used to treat constipation, but not only that. They are characterized by many application properties, including:

They are in the form of a white, waxy solid and appearance of flakes. Macrogols are used as ingredients in dermo-cosmetics, ointments, liquid pharmaceutical formulations and tablets.

Because of their water-binding capacity, macrogols are widely used as medicines that facilitate the excretion of faecal masses. They are not absorbed from the digestive tract, but remain in the intestine, where they show an osmotic effect, and prevent stool thickening. They are classified as laxatives, so they should be taken together with electrolytes to supplement mineral deficiencies. A medicine containing the macrogol usually includes sulphates, carbonates, chlorides, sodium and potassium ions, which regulate water management in our body. As a result of the binding of water in the intestine by the medicine, the osmotic mechanism is activated, which causes the inflow of water into the intestine and loosen faecal masses.

Macrogols should only be applied if there are no contraindications, such as the patient’s serious condition, ulcerated or obstructed intestines. They are often used in hospitals as preparations for procedures or diagnostic tests of the large intestine, as well as for the symptomatic treatment of constipation. Drugs containing macrogols can be taken by both children and adults.

In some cases, macrogols may cause side effects, including abdominal pain, increased intestinal gas, and nausea. The overwhelming majority of patients who take oral pharmaceutical products containing macrogols tolerate them well. 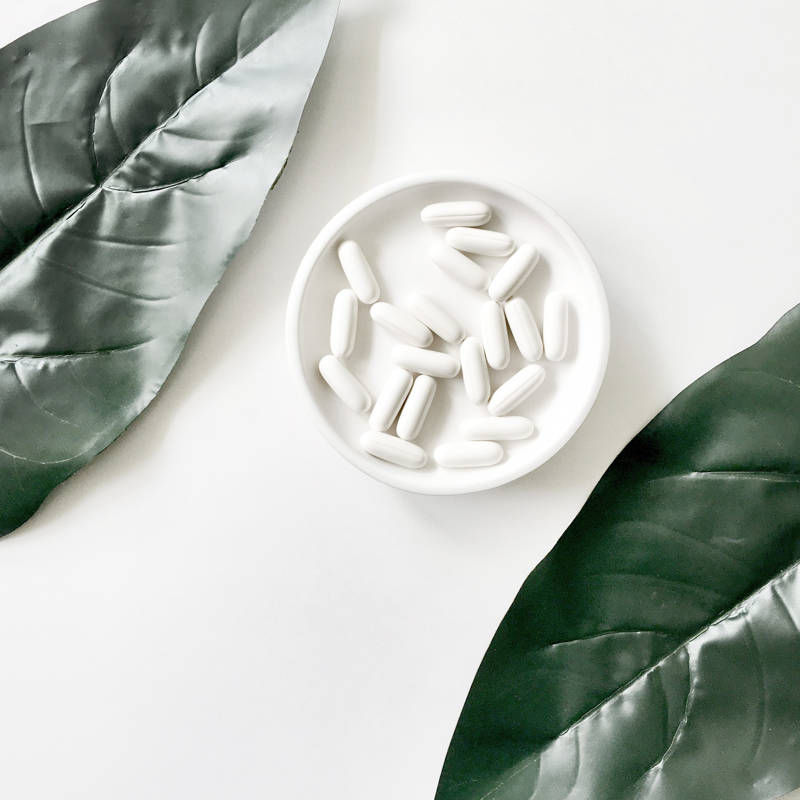 Emulsifying additives for the production of medicines

In the production of raw materials for the pharmaceutical industry, high purity and compliance with pharmacopoeial restrictions are the most important. Bearing this in mind, PCC Group has created new products from the macrogol group dedicated to the pharmaceutical industry. The offer includes such products as ROKAcet R36 PF and ROKAcet HR40 PF, i.e. ethoxylated, hydrogenated castor oil with emulsifying properties. The main application of these additives is the production of ointments, creams and gels, but they can also be used in capsules and tablets, because they have neither the smell nor the taste.

Macrogols? Only from producer of performance chemicals

The product development means the development of the industry. Launching new raw materials and active substances may revolutionise the existing treatment. In the interest of patients, performance chemicals, such as macrogols, should be obtained from reliable suppliers and manufacturers.