Operation, benefits and drawbacks of photovoltaics

Rising electricity prices and the constant threat of the climate crisis are pushing us to seek alternative sources of power. Nowadays, it is impossible to live without electricity. We cannot imagine our life without it. However, to ensure that its production has as little impact as possible on the environment, it is essential to utilise renewable sources. In this article you will learn how photovoltaics works and what it is used for. What are its benefits and drawbacks, and what are the forecasts for its future? Is solar energy really the future? Let us check it out!

How does photovoltaics work?

The very process of generating electricity takes place in stages, and the individual steps are part of the production of electricity that is generated from the sunlight.

Photovoltaic cells are made of semiconductor materials, in 99% of cases based on silicon. The photovoltaic panel that powers the inverter is nothing more than a group of modules that produces electricity by being connected in series or parallel.

Now you know how photovoltaic panels work. However, on their own, they are not able to supply electricity to your wall sockets. Their purpose is to transmit it to an inverter, which converts the direct current into alternating current – the one required by the electrical appliances installed in your home. The inverter adjusts the current parameters to the needs of the building and the electrical network within it.

What does a solar cell consist of?

Benefits and drawbacks of photovoltaics

Now that you know the basics when it comes to the construction and operation of a photovoltaic installation, you also need to know both the dark and the bright sides of photovoltaics.

First, let’s start with the drawbacks. The first barrier for many potential users of micro-installations is, of course, the price. Assembly, devices, equipment, inspections, maintenance – all this generates high costs. Currently, however, the prices of the panels themselves and accessories are dropping due to their increasing popularity. Unfortunately, it is still an expense of several dozen thousand zlotys.

There are also some limitations, mainly related to installation and the influence of external factors on the operation of the micro-installation. Any shading has a very negative effect on the photovoltaic micro-installation, which can make it unprofitable.

Recently, a growing problem for those willing to purchase a micro-installation and also those who offer them, is legal and political regulations. Unfortunately, there is more and more talk about making changes to renewable energy production obligations and it is unclear what the future holds for photovoltaics and whether it will continue to be a viable direction.

Handling of all the components, including maintenance and cleaning, can be not so much time-consuming as highly problematic. This is especially important if the micro installation is on the roof of a building.

Now that you have gone through the disadvantages, it is worth getting acquainted with the benefits of photovoltaic installations.

The most important advantage is energy independence. Of course, it is not total, but it will allow you to avoid the electricity price increases that are announced almost every year.

The sun is a widely available source of energy. Nobody will prevent you from accessing the sun, so your installation will generate energy constantly.

The greater the number of photovoltaic installations, the less interference in the natural environment. In recent years, the threat of the climate crisis has increased. One should be prepared for the future introduction of further restrictions related to traditional energy production.

You have certainly become familiar with the problem of high fees associated with a photovoltaic installation. However, this problem can be alleviated by applying for appropriate subsidies and tax allowances. This will definitely help reduce costs and our micro-installation will become more profitable.

Thanks to the latest technology, panel installation is becoming faster, more efficient and less problematic. You don’t have to weigh down your roof nor worry about adjusting its construction. 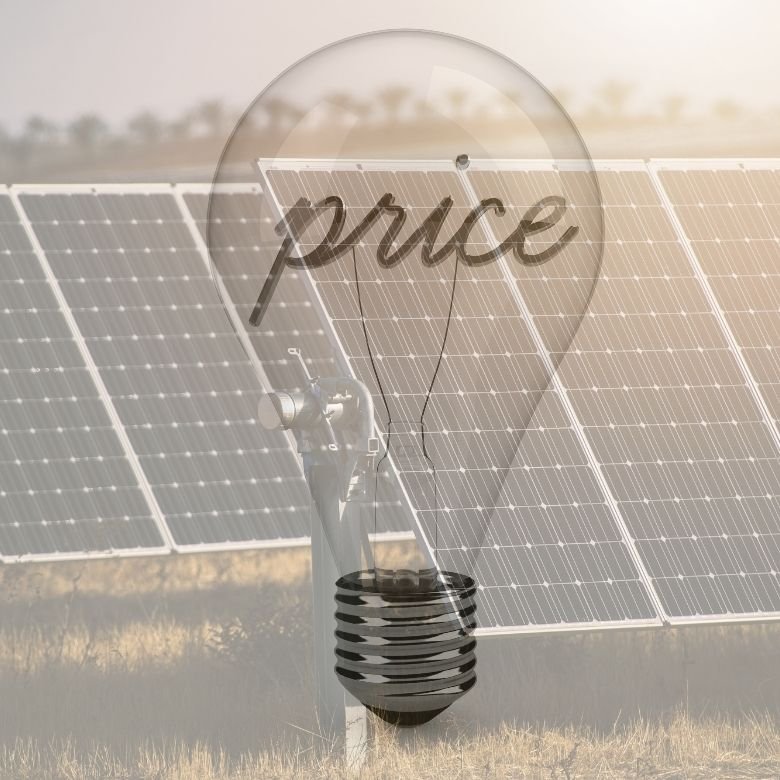 Investing in your own photovoltaic installation is profitable. No matter how much electricity your home or commercial building consumes, producing your own electricity will certainly benefit your bills.

There are more and more options when it comes to the installation, prices are becoming more affordable every day, and the efficiency of the panels themselves – even greater. Investing in photovoltaics is a solution of the future that you should consider today.

Table of Contents
Check similar articles
More from the PCC Group
Optical fibre – a revolution in data transmission technology
Read more
Hydrogen peroxide, a substance with many applications
Read more
3% hydrogen peroxide solution - an essential element of your home first aid kit
Read more
Explore the world of green chemistry with the PCC Group
Read more on the PCC GREENLINE® blog
Are electric cars eco-friendly?
Read more
What is carbon footprint and how can we reduce it?
Read more
The effect of carbon dioxide on plant life
Read more
Comments
Join the discussion
Cancel reply
There are no comments
Assess the usefulness of information
- (none)
Your rating
Newsletter
Stay updated