Environmental pollution – why are we fighting CO2?

The environmental crisis is one of the gravest dangers facing humanity today. Unfortunately, the unwise pursuit of technological and industrial advances has resulted in previously unforeseen environmental damage. The situation has deteriorated to such an extent that all living organisms are now more or less exposed to the pollutants found in water, air and soil. Pollution is the introduction of unwanted and harmful materials in the form of gas, liquid, or solids into an ecosystem. Most of them adversely affect the environment, which can lead to the elimination of weaker organisms. With each eliminated species comes a chain of reactions that ultimately disrupts the structure and functioning of the entire ecosystem.

An increase in the amount of solid waste or the concentration of gases in the atmosphere as a result of human activity leads to air pollution. It is one of the most harmful and common types of environmental pollution that occurs in most industrial cities and metropolitan areas. Common air pollutants that escape from chimneys, power plants or fuel combustion and exhaust systems include smoke, dust, sulphur dioxide, carbon dioxide, carbon monoxide, nitrogen oxides, hydrogen fluoride and silicon. They pollute the air, causing problems of a completely different nature than those caused by land pollution.

Increase in carbon dioxide concentration in the atmosphere – what are the consequences?

Carbon dioxide is a permanent resident of the atmosphere. If we were to eliminate all sources of man-made CO2 emissions overnight, the atmosphere could continue to warm up for 100 years or more. However, human activities that lead to an increase in atmospheric CO2 concentrations greatly intensify this process, generating many negative consequences.

The rise in carbon dioxide globally increases the gas barrier around the world, resulting in global warming. This leads to a chain of catastrophic events such as a change in mean sea level or altered climatic conditions and precipitation patterns. If higher concentrations of CO2 are inhaled, humans and animals may also experience shortness of breath.

How is industry dealing with rising carbon dioxide concentrations?

Pollution is caused by several factors such as human population explosion, uncontrolled urbanisation, deforestation, and technological advances. In developed countries, citizens consume more food, use more pesticides, insecticides, fertilisers, fuels, minerals, cars, and many other products of various kinds. Most of these products are manufactured in factories. Unregulated production in recent decades has led to a large increase in environmental pollution. The fight against it is extremely difficult and costly, but at the same time necessary.

Today, industry is paying increasing attention to reducing emissions of harmful compounds into the atmosphere, including carbon dioxide. To that end, it is exploring new alternative ways to reduce its carbon footprint, such as: 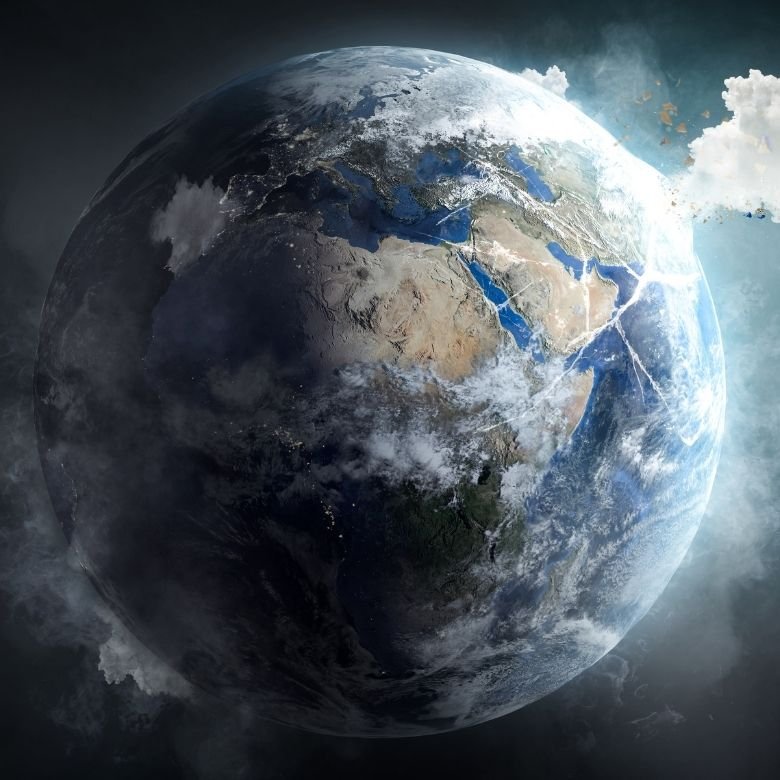 In an effort to reduce carbon emissions, the PCC Group has created a series of Greenline® products that fit in with the green chemistry trend. To combat environmental degradation, it is important for the chemical industry to pursue new, greener production solutions. The Greenline® segment has expanded the PCC Group’s portfolio with products whose production uses energy derived exclusively from renewable energy sources. This significantly reduces carbon dioxide emissions into the environment. In addition, the process uses membrane electrolysis, which is considered the most advanced technology in the world. Compared to other methods, it consumes much less energy. Thanks to this, the green products are certified by the industry to be safe for people and the environment and of the highest quality. The PCC Group also relies on rail transport, which is much more environmentally friendly than road transport. The use of green transport (Greenway) is another building block in the company’s commitment to sustainability.

The condition of our environment and the changes it will undergo in a dozen or so years depends on the choices we make now. It is therefore important to adopt well-considered measures that will not have a detrimental effect on the needs of future generations and the world of plants and animals.