Acetic acid is an organic chemical compound. It is obtained by acetic fermentation, belongs to the group of carboxylic acids, and is known as CH3COOH. It is a substance commonly used in the food, chemical, textile and even pharmacological industries. 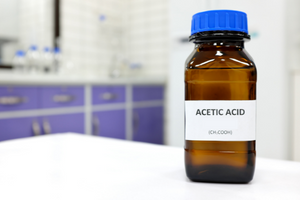 Acetic acid in the form of pure CH3COOH is a colourless liquid. It has highly corrosive and irritating properties. When mixed with water, a volume contraction occurs – in the case of acetic acid, this is a significant reduction in volume.

Acetic acid is a hygroscopic substance, which means that it is able to absorb water from various sources. This property of acetic acid and the ability to dissolve water in it mean that when you open a bottle with the acid, the substance it contains can even solidify in contact with humid air.

An important feature of acetic acid is its ability to dissociate. As it is a carboxylic acid, it dissociates and therefore conducts electricity well. It has a very high boiling point, which is due to the chemical structure of the substance. 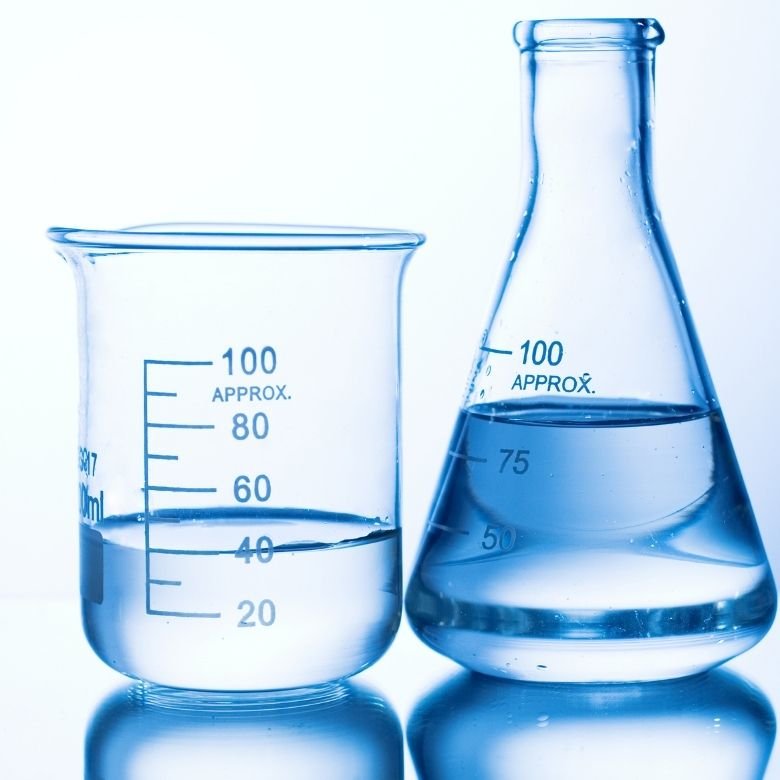 Use of acetic acid

Acetic acid is widely used. It is a substance that everyone knows. It can be purchased as white vinegar in most grocery stores. Of course, in this form, acetic acid is present at very low concentrations, since in its pure state, or so-called acetic essence, it is a corrosive substance and causes severe irritation to the skin and eyes.

The use of acetic acid is common in the food, industrial and chemical, and cosmetics industries. It is used in the production of other substances or to regulate their properties, especially in terms of pH.

The food industry is probably the largest consumer of acetic acid. It is used in the production of:

In the food industry, acetic acid is used, among other things, for cleaning the installations. It is a cheap, efficient and natural cleaning agent.

A very large amount of acetic acid is consumed by the cosmetics and pharmaceutical industries. In most cosmetics, it is used as a regulator, in some it is the “balance” of the fragrance. Although acetic acid has a very unpleasant odour, it can provide a balance to sweet odours.

The textile industry also uses acetic acid. It is used in fabric dyeing, as well as for the production of rayon and most latex and artificial fabrics. Its hygroscopic properties are used to absorb moisture from the environment when manufacturing fabrics.

In the chemical industry, it is used for the production of cleaning agents. Almost all washing and cleaning products contain acetic acid in a low to medium concentration.

Finally, one of the biggest beneficiaries of acetic acid is the pharmaceutical industry. Research shows that a small amount of acetic acid has a positive effect on the body, mainly by reducing sugar levels and stabilising blood pressure.

Acetic acid is used in very small amounts in supplements and in some medications to reduce pain or intestinal and stomach problems. It is also commonly used in ointments. 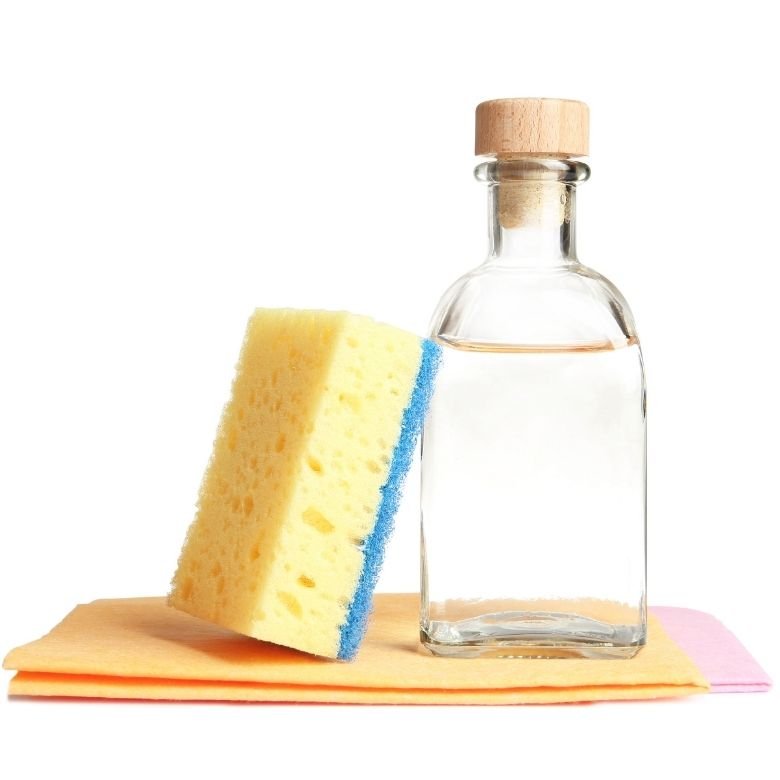 Acetic acid in the home

Acetic acid can be found in virtually every home. Whether in the form of spirit vinegar or as an ingredient in many chemicals or cosmetics. Spirit vinegar itself can be used for many purposes, such as cooking or cleaning.

Just mix a small amount of white vinegar with warm water. Such a mixture will deal with difficult stains and perfectly dissolve even old dirt – including from rust or coffee.

Although acetic acid has a really bad smell, it is used to clean flat surfaces. It handles urine stains very well, which is useful when there are pets (puppies or kittens) in the house. It can also be used to clean difficult stains, for example cleaning surfaces in kitchen hoods.

Acetic acid is an irreplaceable substance. Although it is a by-product of most chemical processes, it is still widely used. From the specialised chemical industry to private homes, where it has been used for decades for various purposes.

It is worth knowing its properties and application in order to use it in the right way.

Table of Contents
Check similar articles
More from the PCC Group
3% hydrogen peroxide solution - an essential element of your home first aid kit
Read more
Chemistry of the future – the influence of contemporary trends and threats on the development of the chemical industry
Read more
Sodium carbonate – a component of eco-friendly washing agents?
Read more
Explore the world of green chemistry with the PCC Group
Read more on the GREENLINE™ blog
What is passive construction engineering?
Read more
Eco-Friendly Cleaning Agents
Read more
Changes in the plastics industry – is there an ear of paper ahead?
Read more
Comments
Join the discussion
Cancel reply
There are no comments
Assess the usefulness of information
- (none)
Your rating
Newsletter
Stay updated