Winter is a time of many inconveniences for pedestrians and drivers alike. Icy streets and pavements are a major hazard and can cause accidents or delays. Our allies in the annual challenges faced in winter are substances that help keep driveways, roads and pavements in a condition that allows for safe movement. Among the various common compounds used to defrost roads is calcium chloride.

Calcium chloride – what should you know about it?

Calcium chloride is an inorganic chemical from the chloride group. It is a white, odourless salt from hydrochloric acid and calcium. It is formed as a by-product of obtaining sodium carbonate using the Solvay process. It is characterised by strong hygroscopicity, and it is mainly due to this property that it is widely used as a road salt. In absorbing moisture from the environment it generates heat, which contributes to the melting of snow and ice. In addition to this melting, it also prevents the formation of slippery surfaces. When calcium chloride is added to water it lowers its freezing point so that it does not freeze, even at temperatures several dozen degrees Celsius below zero. During the formation of ice, water molecules form bonds with each other, changing the structure from a dispersed to a crystalline one. Calcium chloride, on the other hand, prevents the formation of new bonds and thus stops the icing process. It can replace traditional road salt when used in a mixture of 80% quartz sand and 20% calcium chloride. 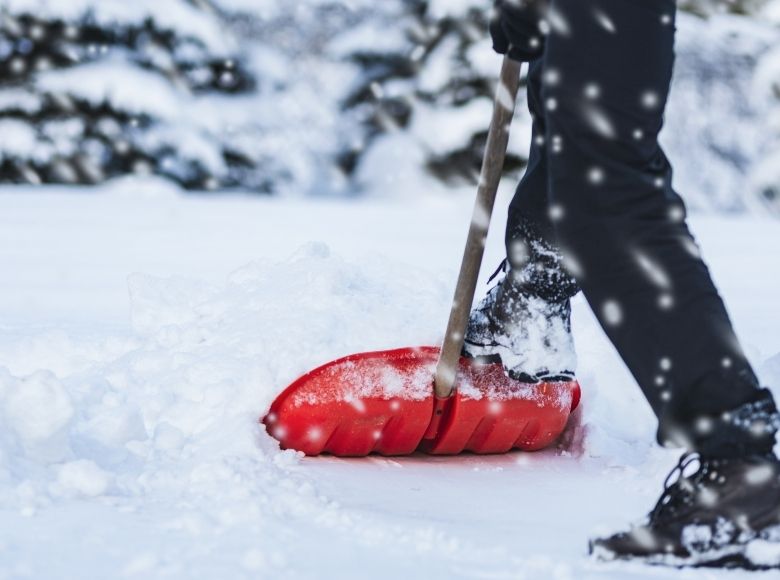 It is also used in summer as an anti-dusting agent on unpaved roads. Thanks to its penetrating and binding properties, it reduces the amount of dust created. In this case, calcium chloride is usually prepared as a 30% water solution.

However, the application of this compound is not limited to combating frost, snow or dust on the road. Thanks to its wide range of properties, calcium chloride is also extensively used in other industries.

It has found its place in the food industry (as an acidity regulator, binding and stabilising agent), cosmetics, mining (to bind coal dust, preventing explosions), in dietary supplements, medicines and during physiotherapy treatments. It also accelerates calcium absorption by the body and is used for drying gases and liquids in chemical syntheses. It is also finds application in agriculture as a calcium foliar fertilizer, thanks to which fruit and vegetables achieve an appropriate level of calcium.

In Poland the soils are mainly acidic. As a result calcium chloride is introduced into the soil to obtain a higher pH so as to improve the texture of the soil. It has been recognised by the World Health Organisation as a completely safe substance.

Sodium chloride, regarded as a traditional road salt, has been used for years for de-icing road surfaces, driveways and pavements. Like calcium chloride it lowers the freezing point of water. However, there are some differences between these salts.

Sodium chloride can have different grain sizes and can be found as powder, brine or wetted salt. It contributes to the damaging of road surfaces and bridges and the corrosion of plumbing pipes. It also causes degradation of the natural environment, which is manifested by inhibition of the growth of plants growing near the roadway and the extinction of living organisms. Its negative effects can be reduced by using phosphate additives. In many cities, steps are also being taken to prevent the negative effects of using sodium chloride. Examples of such measures are setting up special guards along green belts and covering the crowns of young trees with nets. Classic road salt is now being increasingly replaced by technical sodium chloride, which is much more environmentally friendly.

Unlike sodium chloride, which is only effective down to -6°C, calcium chloride is effective at temperatures as low as -30°C. It also has a rapid and long-lasting effect. Furthermore, calcium chloride has no negative impact on the environment, does not corrode vehicles and does not damage road surfaces or shoes.

Paving blocks are particularly delicate and susceptible to all the mechanical effects of ice scraping with metal tools and to the chemical effects of sodium chloride. As a result, the paving is prone to discolouring and cracking. A much more effective and efficient agent for combating snow and ice on such a surface is calcium chloride. It is more expensive than sodium chloride, but at the same time it has more beneficial properties that ensure higher levels of safety for drivers and pedestrians. Preparations based on calcium chloride are now recognised as one of the best substances for counteracting the effects of weather conditions. 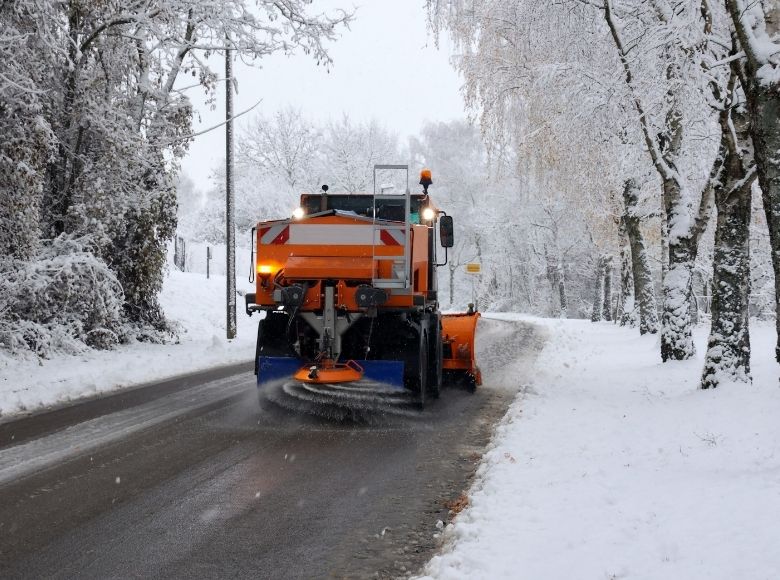 In addition to calcium chloride and sodium chloride, which are classified as chemicals, there are other substances that are also used to counter the adverse effects of snowfall and low temperatures. These can be divided into:

Mixtures of non-chemical and chemical agents:

Agents in the form of mixtures quickly and effectively combat the effects of low temperatures and snowfall. Their advantage is low cost compared to products based only on calcium chloride or magnesium chloride.

Check similar articles
More from the PCC Group
Chemical innovations in healthcare and environment protection
Read more
What uses do we have for chemical reagents?
Read more
Open-cell or closed-cell foam?
Read more
Explore the world of green chemistry with the PCC Group
Read more on the GREENLINE™ blog
Energy from the earth
Read more
Liquid energy
Read more
The wind and a windmill – a couple of the future
Read more
Comments
Join the discussion
Cancel reply
There are no comments
Assess the usefulness of information
- (none)
Your rating
Close