A while ago our blog presented the achievements that the world of chemistry surprised us with in 2020. We discussed ten things that PCC Group experts found the most interesting achievements of last year. This time we take a look at the future, so we have prepared examples of chemical innovation that, in our opinion, will be very important to people and the environment. These are split between three essential industries - medicine, plastics and power engineering. Their development may prove crucial to protecting human health and the environment, so they deserve a closer look. 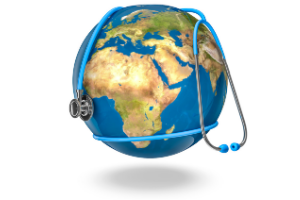 One of the most common causes of premature death in the 21st century is cancer. It occurs so frequently that it has even come to be referred to as a civilisation disease. As a result, scientists continue to seek effective methods of prevention and treating neoplasms. The latest studies suggest that among the factors determining the likelihood of developing cancer is our microbiome – the set of microorganisms living inside our body, whose total count is in excess of 10 billion in a single individual. Scientists claim that with the innovative chemical compounds they are currently working on, as well as by using screening tests, it will be possible to isolate individual parts of the biome that affect the possibility of developing cancer. If the scientists’ assumptions prove correct, their research will be able to help prevent cancer and possibly reduce the number of cases.

Chemistry has played the crucial part in creating and developing synthetic polymers – the basic building blocks of plastics, which thanks to their durability and broad applicability changed civilisation in the 20th century. Today, one of the latest and most pressing challenges in chemistry is effective disposal or recycling of synthetic materials, especially plastics. It is estimated that at the current rate of plastic waste generation, the total mass of plastic in the ocean will exceed the weight of the entire fish population. Recycling of plastics and other synthetic materials is among the most important aspects of combating the global climate crisis.

Consequently, scientists keep working on a new generation of materials that would combine the best and most needed properties of synthetics, while at the same time eliminating their undesirable characteristics. The most important part is that synthetic waste must be readily recyclable. Among the more interesting ideas are materials that would decompose when exposed to UV light. Ideas intended to enable greatly accelerated plastic decomposition are still being researched and they are likely still a good while away from being ready for mass use. However, this is undoubtedly the right direction for the plastics industry to take, and it has the potential to revolutionise plastics disposal in the future.

Carbon is among the most common and longest known elements. Despite that, it remains an object of study and new discoveries concerning its forms, characteristics and properties are being made. New allotropic forms of carbon may soon prove to be ground-breaking. Their structure is reported to be similar to another innovative material – graphene. According to researchers, the physiochemical properties of these newly discovered carbon forms are still not fully known, although they are said to be highly promising. Scientists say they can find use for the new carbon forms in, for example, power engineering and the electronic industry. This id due to their potentially high power capacity. It is possible that this will help in developing innovative photovoltaic panels, so important in generating green energy. The higher efficiency and power capacity achieved with such panels would certainly encourage more people to buy them. What’s more, having this technology popularised worldwide and using it on a large scale could prove to be among the key ways we can save the environment in the face of a climate crisis. 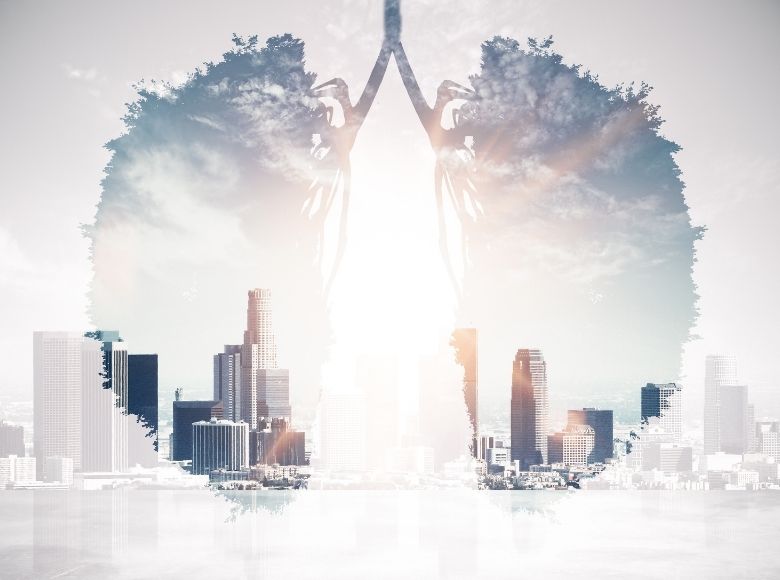 These innovations are certain to greatly impact human health and the condition of the environment on Earth. Chemistry continues to reveal new possibilities to researchers and drives the development of other key fields of science. As one of the largest chemical corporations in Poland, the PCC Group also contributes to this process. The company’s experts never cease in expanding our product range and deploying new “green” chemical products, so that production in other industries can continue sustainably and responsibly towards people and the environment.

Check similar articles
More from the PCC Group
Disinfection of hotels and lodgings during COVID-19 pandemic
Read more
Calcium chloride – an effective ally in the fight against snow and ice
Read more
What uses do we have for chemical reagents?
Read more
Explore the world of green chemistry with the PCC Group
Read more on the GREENLINE™ blog
Effective sewage treatment
Read more
Reduce, reuse, recycle – or how to care for the environment on a daily basis
Read more
Energy from the earth
Read more
Comments
Join the discussion
Cancel reply
There are no comments
Assess the usefulness of information
- (none)
Your rating
Newsletter
Stay updated