Railways have been one of the key modes of passenger and freight transport since the mid-19th century and continue to play an important role today. Although technology is changing, and road, air and port infrastructures are able to handle an increasing number of transport vehicles, rail transport is still very important in the Polish and global economy. 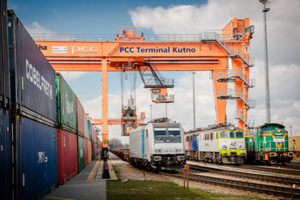 In this article, we take a look at the key advantages of rail transport, focusing on its types, its impact on the national economy and the role rail transport plays in the increasingly popular intermodal transport. Happy reading!

What is rail transport?

The best way to begin a text on the advantages of the railways is to start with what this mode of transport actually is. Next to road freight, rail is one of the two main modes of inland transport. The traditional division runs along the passenger – freight axis. In both cases, transport is carried out using rolling stock consisting of locomotives and wagons adapted to carrying people or cargo.

Efficient transport by rail also requires a suitable infrastructure. This includes not only tracks and traction elements, but also all kinds of buildings, structures and technical equipment managed by the various public and private railway companies and operators.

A simple division into passenger and freight transport is, of course, not all there is to know about the types of rail transport. With regard to freight transport, which is the main issue addressed in this article, a distinction must be made between:

The first type of rail transport, often referred to as conventional, involves the transportation of cargo in bulk, in dedicated freight wagons, tanks or tankers. What does the full wagon transport carry? It is most often used for transporting bulk and liquid materials such as coal, steel, grain, fuels and liquids, ores and chemical products.

How much cargo can a standard freight wagon hold? Its capacity is 100 m3, which allows it to carry between 50 and 60 tonnes, over two times more than can be transported by lorry.

The last category of rail transport that must be mentioned is groupage transport, which is used to carry small volume loads. Small consignments are transported collectively between rail terminals, which is much more cost-effective than transporting them by air and up to twice as fast as shipping by sea. The price for freight is usually determined by the dimensions and weight of the consignment. 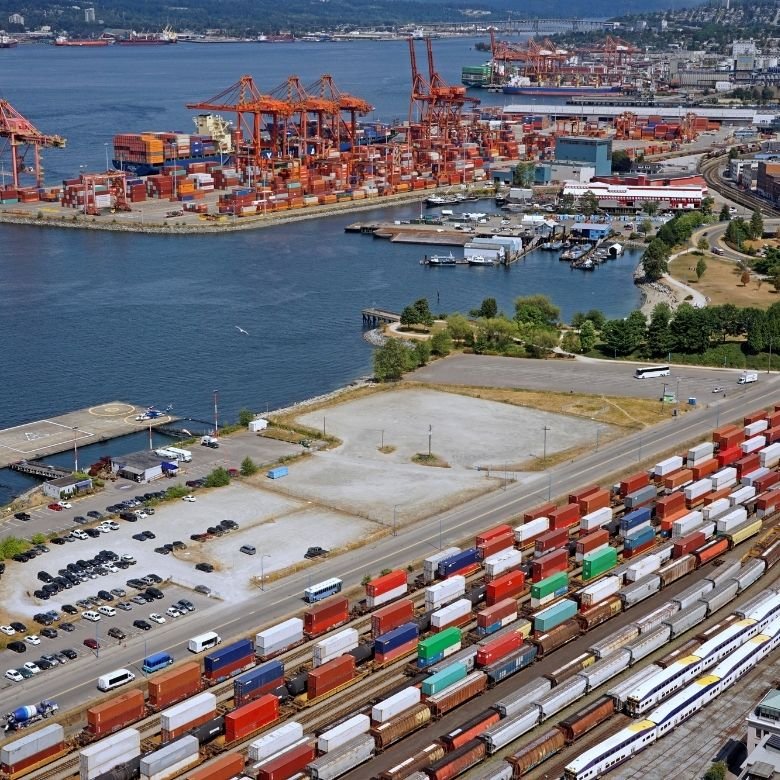 The role of rail freight in intermodal transport

The transport of containers, i.e. one of the types of rail transport, is commonly used in intermodal shipping, often referred to as combined or multimodal transport. This form of transport service is extremely cost-effective and reduces the environmental impact of road freight. Intermodal transport involves using different methods to carry cargo along the entire route using only one loading unit – the container. As a result, there is no need to reload the goods several times when changing transport modes.

An example of intermodal transport using the railways is when a container with goods is delivered to a port by sea and then by train to a warehouse in the centre of the country. From there, the cargo is transported by lorry to the final collection point. The same loaded container is used for the entire route, which significantly reduces the time and cost of the service.

What are the main advantages of rail transport?

You already know about rail transport  and its basic types. It’s time to explore the key advantages of rail transport. These undoubtedly include: 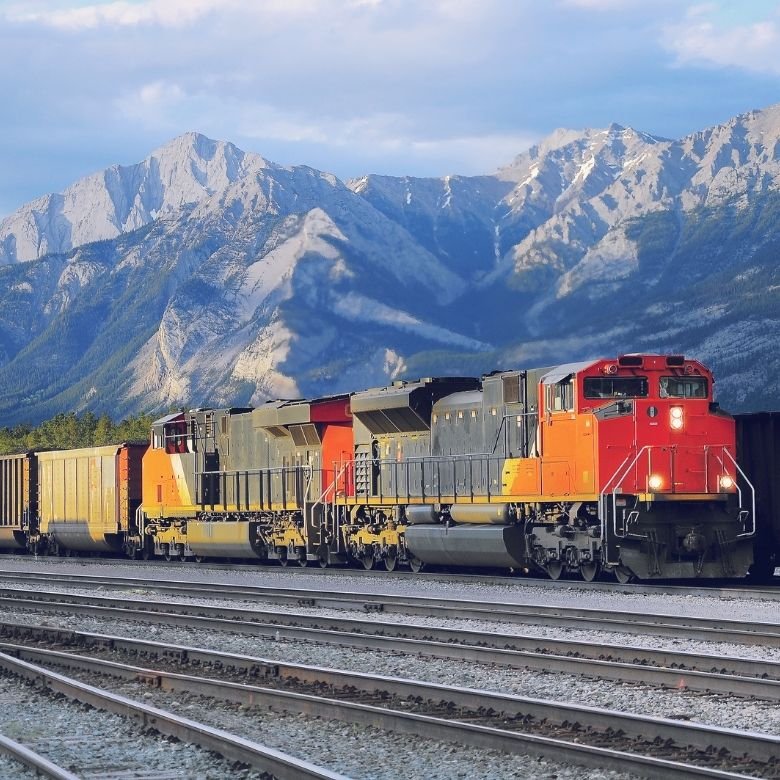 Other significant advantages of rail transport include:

Rail transport in Poland – importance and influence on the economy

Despite the increasingly extensive road network and the development of road transport, rail freight continues to play an extremely important role in the national economy. According to Eurostat, in 2019, rail transport in Poland accounted for 11% of all export shipments, which translated into transporting 17,000,000 tonnes of export cargo. Three countries are the main destination for 70% of all rail exports from Poland: Germany, Austria and the Czech Republic. Coke and chemical materials are most often transported to our western neighbour, steel and coal to the Czech Republic and coal and coke to Austria. An example of utilising successful rail freight for intermodal transport is PCC Intermodal, a company belonging to the PCC Group.

What is the cost of rail transport?

Undoubtedly, one of the most important advantages of rail transport is its cost. The ability to transport up to several hundred tonnes of goods on a single train makes this type of forwarding attractive also from a financial point of view. The cost per train-kilometre becomes lower the more cargo you decide to transport. However, the price lists of individual services can vary considerably. Regular customers can usually count on more attractive cooperation conditions, so it is always worth comparing how much it costs to transport a similar load by rail compared to a lorry.

Is rail transport worth choosing?

Taking the numerous advantages that rail transport has over other types of freight forwarding into account, it is certainly worth considering it as an alternative to car transport. Rail transport offers a way to become independent from rising fuel prices, congested motorways, smog and the additional costs associated with road freight. It is also a safe and efficient form of delivery, chosen by companies in many areas of the economy.

Table of Contents
Check similar articles
More from the PCC Group
What is the ionic dissociation of acids?
Read more
Sorbents – what are they and what are they used for?
Read more
Properties and uses of polyethylene in industry and in households
Read more
Explore the world of green chemistry with the PCC Group
Read more on the PCC GREENLINE® blog
Are electric cars eco-friendly?
Read more
What is carbon footprint and how can we reduce it?
Read more
The effect of carbon dioxide on plant life
Read more
Comments
Join the discussion
Cancel reply
There are no comments
Assess the usefulness of information
- (none)
Your rating
Newsletter
Stay updated