What is the ionic dissociation of acids?

Svante August Arrhenius, a Swedish physical chemist and astrophysicist, was the first to discover and describe the phenomenon of the decomposition of acids in 1887. The researcher observed a relationship between the structure of chemical substances and electrical conductivity. The scientist classified bases, salts and acids that undergo the dissociation process, among others, as electrolytes, i.e. electrical conductors. This article will answer the following question: what is the dissociation of acids? 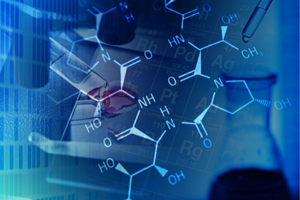 What is the ionic dissociation of acids?

Thanks to the research carried by Svante August Arrhenius and his followers (including: Peter Debye and Erich Hückel), we know today what ionic dissociation is and what happens in its course. It is a process in which the molecules of electrolytic solutions break up into:

Another name of the process is electrolytic dissociation, since the solution obtained after the separation into ions conducts an electric current. Under what conditions does the ionic dissociation of acids occur? Those oxy-acids and hydracids that have ionic (electrovalent) bonds undergo chemical decomposition. The ionic dissociation reaction also occurs in compounds with polar covalent bonds (in such bonds the electrons concentrate around atoms with higher electronegativity).

Acid solutions undergo decomposition in their own way and are classified as:

Strong electrolytes include: nitric, hydrochloric, perchloric, sulfuric and hydrobromic acids. In what compounds does the weak dissociation of acids occur? The examples include both organic and inorganic acids such as: carbonic, phosphoric, sulfurous, acetic or formic acids. 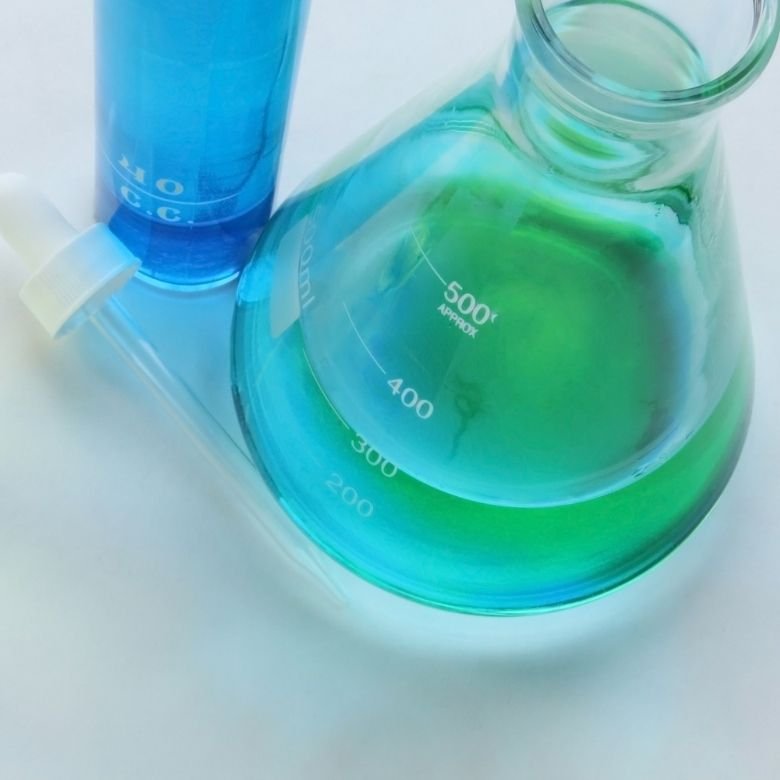 How is the electrolytic dissociation of acids performed? To carry out the process, a chemist needs water and an acid. Water (H2O) gradually splits up the structure of acid molecules. Once the dissociation is finished, the aqueous solution of an acid becomes an electrolyte.

What ions do acid solutions separate into? Let us discuss this on selected examples of common electrolytes:

Industry and chemistry – ionic dissociation and its application

Electrolytes that are formed as a result of the dissociation of acids have a number of uses in the chemical, automotive or pharmaceutical industries. They are used, for example, for the production of laboratory reagents, cleaners and detergents, solvents as well as acid or lead accumulators.

Acids in the product range offered by the PCC Group

As already mentioned, acids and electrolytes formed as a result of dissociation have many industrial applications. Thus, the PCC Group’s product range includes a number of acid derivatives. Examples include phosphoric esters (derived from phosphoric acid); those are useful additives added to lubricants and MWF. Our product range includes two product series based on phosphoric esters: CHEMfac and EXOfos. Apart from the above-mentioned chemicals, the PCC Group’s Product Portal also includes a number of other interesting proposals e.g. based on hydrochloric acid. Read more about our full product range!

Table of Contents
Check similar articles
More from the PCC Group
Properties of methanol and ethanol – how do they differ?
Read more
Advantages of rail transport
Read more
Sorbents – what are they and what are they used for?
Read more
Explore the world of green chemistry with the PCC Group
Read more on the PCC GREENLINE® blog
Are electric cars eco-friendly?
Read more
What is carbon footprint and how can we reduce it?
Read more
The effect of carbon dioxide on plant life
Read more
Comments
Join the discussion
Cancel reply
There are no comments
Assess the usefulness of information
- (none)
Your rating
Newsletter
Stay updated