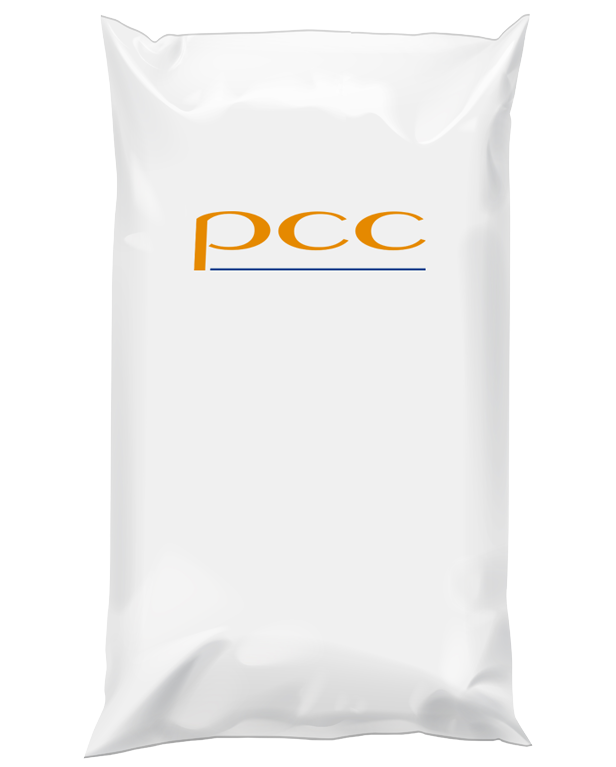 Sodium hydroxide in solid form, also called caustic soda, is an inorganic chemical compound belonging to the strongest alkali. In solid form, it is a white substance with crystalline appearance (flakes). It has hygroscopic properties. Sodium hydroxide in the PCC Group is produced in the process  of membrane electrolysis. This product is characterised by high quality and purity, which confirms compliance with the latest edition of European Pharmacopoeia, which defines basic quality requirements and test methods for pharmaceutical raw materials, among others.

Caustic soda in pharmaceutical quality is also necessary in the production of iodoform. It is obtained from acetone or ethyl alcohol treated with iodine dissolved in sodium hydroxide as a result of the so-called iodoform reaction.Sodium hydroxide is used as an auxiliary in the production of ointments and medicated creams for external use. Caustic soda in the form of an aqueous solution is used to neutralize the carboxylic groups, and thus to the cross-linking of gelling agents, e.g. polyacrylic acids in therapeutic gels. This increases the pharmaceutical availability of active ingredients in hydrogel preparations.