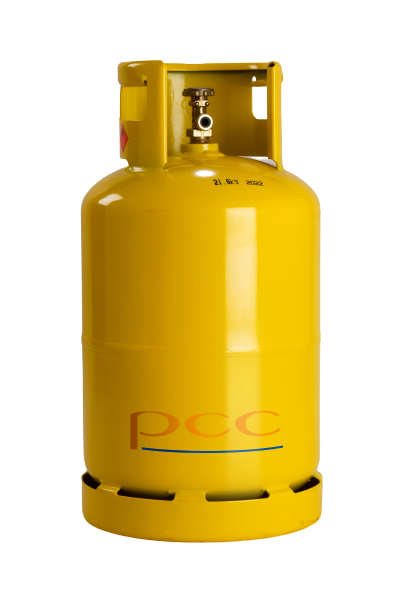 GREENLINE Chlorine, which comes in liquid form is a pure, amber-coloured liquid, approximately 1.5 times heavier than water. It is one of basic raw materials used, among others, in the chemical and pharmaceutical industries. Energy used to produce the GREENLINE chlorine comes from renewable sources, as confirmed by guarantees. Moreover, the GREENLINE chlorine is produced in the process of energy-saving membrane electrolysis which is the state-of-the-art technology for chlorine and alkali production.

Chlorine is a chemical element from the halogen group. It is a non-metal and a substance with strong oxidizing properties. It is highly reactive and has a high electron affinity. One of its properties is an intense, suffocating smell. It is a constituent of many well-known salts and many other chemical compounds. It bonds directly with many chemical elements to form the so-called chlorides.

Manufacturers who sell chlorine on an industrial scale produce it by way of electrolysis of aqueous sodium chloride solution. Originally, it is created as a gas. Sodium hydroxide and hydrogen are also products of this process. Chlorine subjected to the process condensation is introduced into pressure vessels of different sizes.

As a base material, chlorine is very important not only for the chemical and pharmaceutical industries. It is also supplied wholesale to manufacturers who produce PVC and pickle aluminium. These sectors use chlorine on a large scale in their manufacturing processes.

Chlorine is also a known disinfectant for drinking water and swimming pools. It is used to produce effective hand sanitizers and surface disinfectants as well as bleach for paper and fabric. In addition, chlorine is used in the production of antiseptics, dyes, plastics, pharmaceuticals, foodstuffs, paints and varnishes, petroleum products, pesticides, and many other products. It is also used in some industrial syntheses of organic compounds.

Chlorinated solvents are used as an extraction medium, in pharmaceutical processes, in printing, mining, and plastics processing, in the production of glue, and in paints and varnishes. Chlorine compounds have been used in pharmaceutical preparations for many years and play a role in combating infections and numerous diseases. Chlorine is used not only in antiseptics, but also in medicines such as chloramphenicol.

Thanks to the environmentally-friendly membrane-based production technology and guarantees of renewable energy origin, the GREENLINE chlorine is widely used by the most demanding manufacturers in various sectors. The GREENLINE chlorine is recommended especially for manufacturers who are implementing a strategy to reduce the carbon footprint of their products. Those manufacturers operate in many different industries, where chlorine, as a base material, has to meet the most stringent requirements both in terms of quality and achieving the sustainable development goals.

Hydrochloric acid technical grade CH, min.31% Purified hydrochloric acid is an aqueous solution of hydrogen chloride gas. It is a strongly corrosive liquid with a sharp, irritating odour and colour from colourless...
Composition
Non-organic acids
CAS No.
7647-01-0
ROKAfenol PN7K (Phosphoric ester of nonylphenol) ROKAfenol PN 7K is a specialist anionic additive for industrial applications. This product is a phosphorus ester of oxyethylated nonylphenol of acidic character....
Composition
Alkoxylated nonylphenols
CAS No.
68412-53-3
Oleic acid adduct The oleic acid adduct is the product of the addition and regrouping of double bonds of oleic acid and maleic anhydride. The product is available in a concentrated...
Composition
Mixtures
CAS No.
97675-80-4

Hydrochloric acidDichloropropaneROKAmid KAD (Cocamide DEA)Emulgator 1KROPure hydrochloric acid 37%Chemax PEG-200
Assess the usefulness of information
4.5 (6)
Your rating
Share
All the above information related to the product are provided according to the best knowledge of the manufacturer and published in good faith. However, the manufacturer does not guarantee the information and contents of this document are complete and accurate, and shall not be liable for the results of using them. The user is obliged to verify and confirm the information and contents of this documentation on his/her own. The manufacturer reserves the right to change the content of this document at any time without stating reasons of such changes.
Send inquiry
Newsletter
Stay updated