Choosing the right engine oil for your car

Changing the oil is one of the most essential parts of car maintenance. There are many types of oil available, with different markings. How do you choose the one you need? 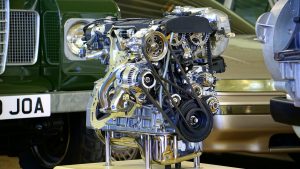 Oil – the primary fluid found in a car

Engine oil is responsible for reducing the friction between the moving parts, and without it the engine would not be able to run properly. If we were to start an engine without motor oil, it would quickly destroy the piston rings and bearing shells. Now that we know that the engine needs oil, another question is: what kind? The market offers various types of oil, each with their characteristic codes. In the text below we will try to guide you through the process of choosing the right oil. 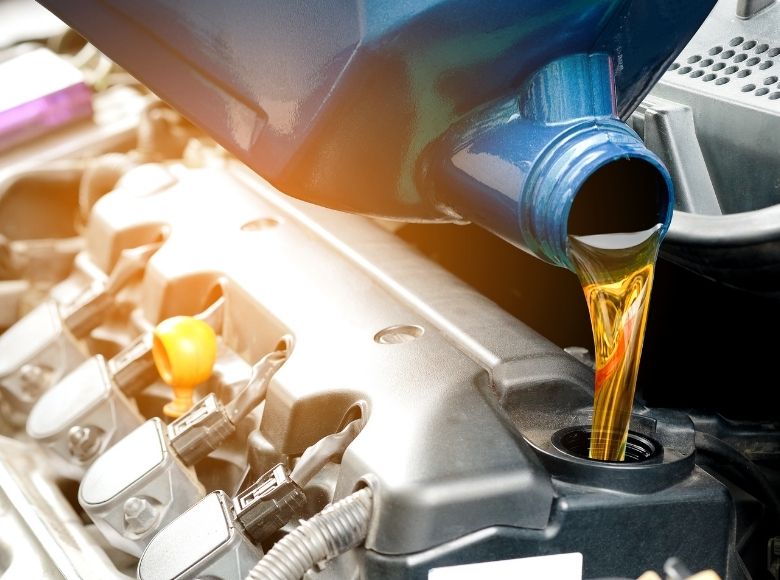 Base oil – the foundation of good oil

When discussing oil we usually divide it into three types: mineral, semi-synthetic and synthetic. What are the criteria for each group? To which of these three groups that an oil belongs depends on its composition, namely from what it was manufactured. Base oil is clear oil before the addition of any other ingredients. A total of 5 base oils can be distinguished:

To put it briefly, we can assume that the higher the oil viscosity, the better it is. This is not always just the result of the base oil itself, but also the additives. Still, generally speaking, a viscosity index over 130 is a feature of high-quality oils whereas those with a viscosity over 150 are of very high quality. 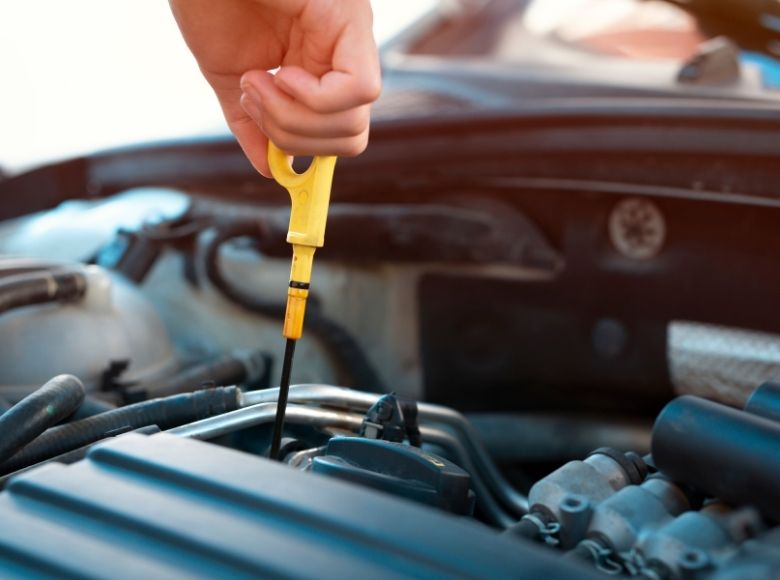 This means that a 15W50 synthetic oil possesses better lubricating properties at higher temperatures and, because of its viscosity, it is better at heat dissipation than an 0W30 synthetic oil. However, it would not be suitable for use at low temperatures. The codes for the appropriate oil for specific engines are usually provided by the manufacturer, either on the oil filler cap or in the user manual. New engines generally require 0W30 or 5W30 oils. 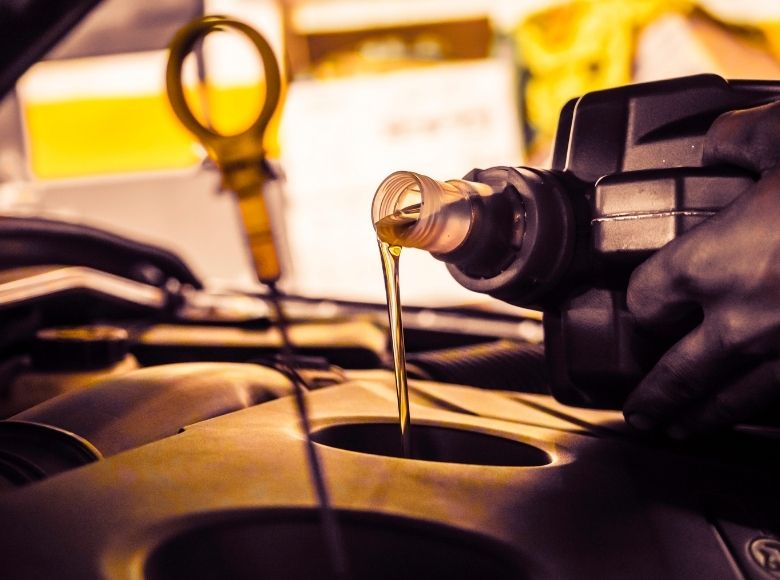 How should you choose an oil? For new cars the oil should be synthetic and have the same parameters as envisioned by the manufacturer. Appropriate additives are also important. It is worth checking whether the oil has a high zinc content to improve its properties and limit wear of the moving parts. Engines over ten years old will work with synthetic, semi-synthetic and mineral oil. Before changing the oil in an older engine, it is recommended to also check its condition. Should it be unsatisfactory then it is best to choose detergent-free oil, otherwise the oil consumption could increase. Selecting the oil is a key aspect of car maintenance, as it is one of the factors that determines how long your engine remains in optimal condition. The PCC Group features a wide range of products for motor oil and lubricant manufacturers – from base oils to additives improving lubricity.

Check similar articles
More from the PCC Group
Intumescent paints as fire protection
Read more
How do you look after your car during and after winter?
Read more
Upcycling – a higher form of recycling
Read more
Explore the world of green chemistry with the PCC Group
Read more on the GREENLINE™ blog
Back in time – the renaissance of timber in the construction industry
Read more
Effective sewage treatment
Read more
Reduce, reuse, recycle – or how to care for the environment on a daily basis
Read more
Comments
Join the discussion
Cancel reply
There are no comments
Assess the usefulness of information
- (none)
Your rating
Newsletter
Stay updated