Some inorganic chemical compounds are widely used in the household, medicine or the production of cleaners. They include a common agent called sodium bicarbonate. What is it and what is it used for? Here are some key facts. 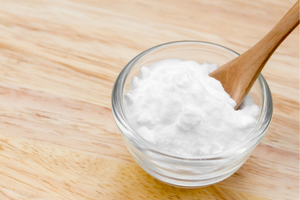 Most people do not know the difference between sodium carbonate and sodium bicarbonate. The names of the two compounds sound similar and they have a similar constitution, but their properties and possible uses differ a lot.

What is sodium bicarbonate? This term stands for the regular baking soda used in the kitchen! Its other names are: sodium acid carbonate or bicarbonate of soda, and its molecular formula is NaHCO3. Sodium carbonate, i.e. Na2CO3, is also known as calcined soda or soda ash – it is a carbonic acid disodium salt used mostly as a household cleaner or detergent.

What are the physical and chemical properties of sodium bicarbonate? This inorganic compound has an acid reaction. It is a white, odourless, fine powder with poor water solubility and excellent acid neutralisation properties. Baking soda has foaming and raising properties. It turns into sodium carbonate at a high temperature (approx. 180-200°C).

For over one hundred years, medicine has widely used baking soda, which is named sodium bicarbonate in the pharmaceutical industry. The wholesome properties of the compound are highly commendable – for example it helps deacidify and purify your body and also control (or mitigate) many unpleasant ailments such as:

Sodium bicarbonate: use in the beauty industry

Baking soda is also widely used in the beauty industry. Crystalline sodium bicarbonate is used as an ingredient of toothpastes, deodorisers, face packs and face and body cleansing foams and gels. It is also a valued additive used in cosmetic powders, fizzy bath bombs, washes and tablets for disinfecting braces or dental prostheses.

Sodium bicarbonate has a soothing and lightening effect on the skin and is therefore used for example to:

New products are constantly developed on the basis of sodium; they are dedicated to women, men and children. The inorganic compound is present in mouth washes, whitening toothpastes and regenerating lotions. 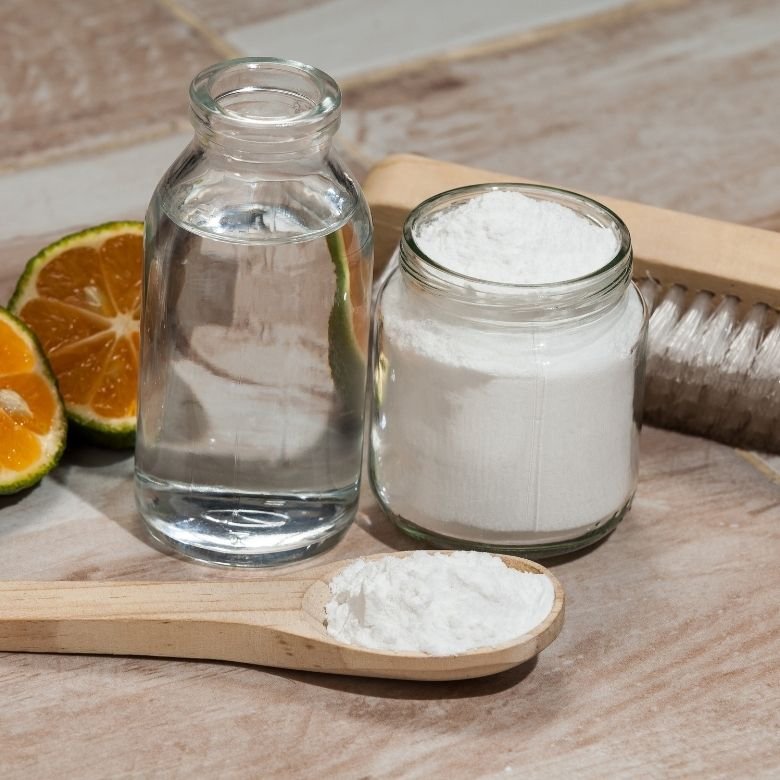 Use of baking soda in the household and the cleaning industry

What other applications does baking soda have? Sodium bicarbonate is one of the best and least expensive cleaning and bleaching agents. You can use it to clean kitchenware, earthenware, a burnt skewer, bathroom tiles or fittings really fast. Baking soda is perfect at absorbing unpleasant odours and neutralising dangerous microorganisms. People who promote biological plant cultivation use baking soda as a non-toxic pesticide and fungicide.

Sodium bicarbonate is often used as an active filler in detergents and cleaners to increase pH, which facilitates the washing process. ROKEM is an example of products for washing work clothes; it is a paste containing such an active filler. You can find it in the product catalogue on the PCC Group’s Portal.

We could go on and on about the applications of baking soda! The white, inflammable compound is also used in fire-fighting. It is the main ingredient of fire-extinguishing dry powders and hand-held versatile fire extinguishers designed for fighting different types of fires in homes, offices or vehicles.

Recently, baking soda has drawn the attention of the manufacturers and users of sanders. The loose, whitening sodium bicarbonate is an excellent abrasive for the preservation or removal of the top layer of various materials such as metal or wood.

Table of Contents
Check similar articles
More from the PCC Group
Hand dishwashing liquids: what you need to know
Read more
What are the applications of potassium hydroxide and where can you buy it?
Read more
What is calcium carbonate and what is it used for?
Read more
Explore the world of green chemistry with the PCC Group
Read more on the PCC GREENLINE® blog
Are electric cars eco-friendly?
Read more
What is carbon footprint and how can we reduce it?
Read more
The effect of carbon dioxide on plant life
Read more
Comments
Join the discussion
Cancel reply
There are no comments
Assess the usefulness of information
- (none)
Your rating
Newsletter
Stay updated