Chlorine is among the most popular and widely used chemical substances. Its properties ensure it finds a multitude of applications even though it is a highly dangerous substance. Most of us encounter chlorine every day, often without realising it. What is its history, where can we find it and how is it produced? Read the first part of our feature on chlorine to find out.

Story of the Discovery of Chlorine

Chlorine in its pure form was discovered in 1774 by Carl Wilhelm Scheele, a chemist of German and Swedish ancestry. It was produced in a reaction of manganese (IV) oxide with hydrochloric acid. Initially Carl Scheele thought he had discovered a compound that contained oxygen. The name ‘chlorine’ was given to this substance only in 1810 by Humphry Davy, who found that Carl had in fact discovered an element. Liquid chlorine was only produced in 1823 by English chemist Michael Faraday. The Polish name ‘chlor’ was assigned by Filip Walter, who specialised in chemical nomenclature. From that moment on, chlorine became a permanent feature of many fields of life, finding numerous applications. 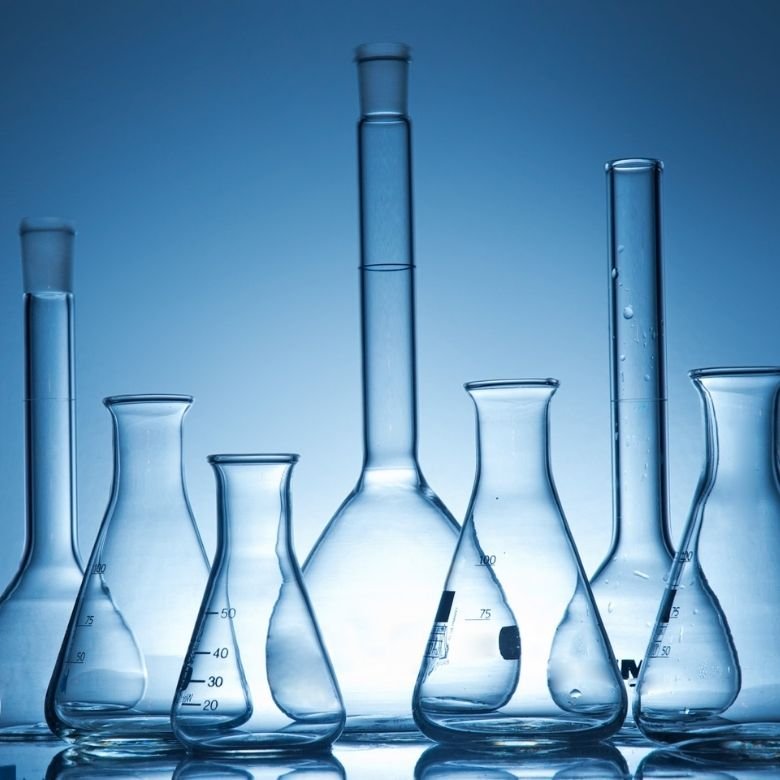 Occurrence and Production of Chlorine

Chlorine is the 11th most common element in the Earth’s crust. In common perception, chlorine compounds are mainly known for their presence in nature, where the element is found only as the chloride ion Cl–, constituting 0.19% of all matter (by weight). They are particularly common in the oceans. Chloride ions constitute about 1.9% of the weight of all oceans around the world. They can also be found in salty lake waters and in underground brine deposits. Minerals that contain chlorine include sylvine (potassium chloride), halite (rock salt), and carnalite (double potassium magnesium chloride hydrate). Over 2000 different chlorine-based chemical compounds are also naturally present among living organisms. Chlorine is also present in the human body. Chlorine compounds can be found, for example, in the skin, blood, teeth, and tears. Chlorine contained in white blood cells aids in fighting infections. We can also find chloride ions in hydrochloric acid, which is a digestion enzyme present in the stomach.

Let us take a closer look at this element, however. Free chlorine occurs in the form of a typical, two-atom molecule Cl2. In compounds, on the other hand, it occurs at oxidation states from -I to VII. It is a chemically active element, which combines with hydrogen to produce hydrogen chloride under the effect of scattered sunlight. Under the right conditions it also binds with other elements, forming various chlorides. We can produce chlorine under laboratory conditions, e.g. by oxidising hydrochloric acid with a strong oxidant (e.g. potassium permanganate).

On an industrial scale, chlorine is produced mainly by means of electrolysis of an aqueous solution of sodium chloride, otherwise called a salt solution. The reaction results in chlorine molecules (Cl2) forming as gas, accompanied by hydrogen and a corrosive substance (usually sodium hydroxide). A properly designed production technology enables these products to be separated and kept away from one another due to their high reactivity. In Europe, membrane electrolysis is the most commonly used method, which is also utilised for chlorine production in the PCC Group. Other methods exist too, however, such as mercury electrolysis. During the final stages of production, chlorine is liquefied and poured into pressure packages of different sizes.

The PCC Group is among the most popular chlorine producers on the chemicals market. It has in its range both chlorine and a number of chlorine-derived substances. 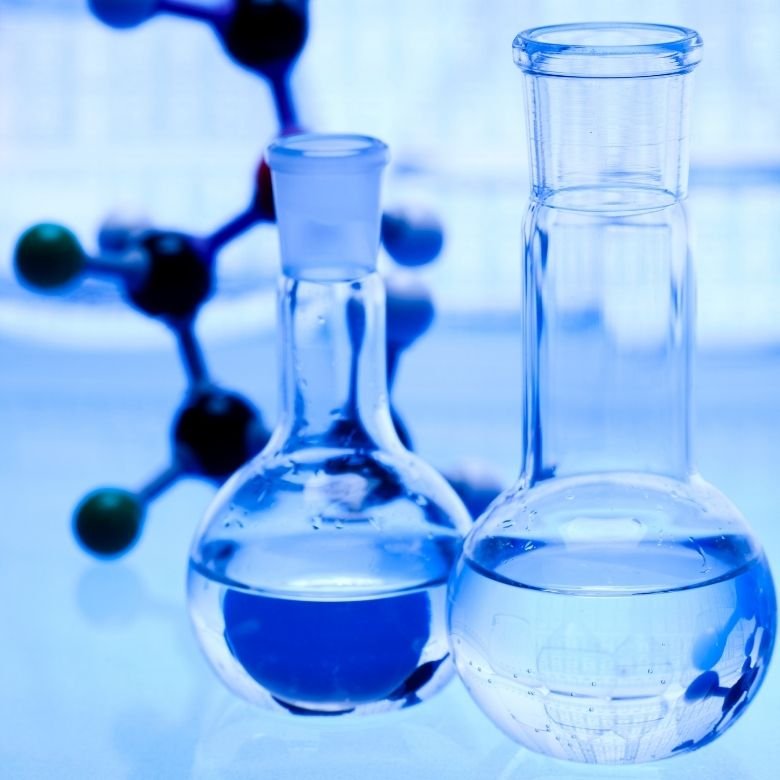 What else should you know about chlorine?

To summarise briefly, in the first part of the article, we learned the story of how chlorine was discovered. We learned in what form it is found in nature and what the production process on an industrial scale looks like. However, what are its properties and why has it become one of the most common chemicals? You can read about it soon in the next part.

Check similar articles
More from the PCC Group
Bio-betaines – eco-innovation for the cosmetics industry
Read more
Sandwich slabs - everything you need to know about them
Read more
I&I - the professional cleaning of the highest level
Read more
Explore the world of green chemistry with the PCC Group
Read more on the GREENLINE™ blog
Biodiversity under threat
Read more
Petroleum – liquid treasure or danger?
Read more
Transparent power plant
Read more
Comments
Join the discussion
Cancel reply
There are no comments
Assess the usefulness of information
- (none)
Your rating
Newsletter
Stay updated