Petroleum is one of the basic raw materials used in the global economy. It is extracted on a large scale both on land and on the waters of seas and oceans. Despite the technological progress, failures do occur, which have a disastrous effect on the environment. What do such disasters look like and how can we combat their effects? Petroleum is often referred to as the black gold. It is one of the most important raw materials on Earth. It is estimated that it covers 36% global demand for primary energy (i.e. the energy obtained directly from natural resources). Petroleum is also the basic raw material in the refinery industry, used for the production of such fuels as petrol. It is also one of the basic sources for income of many countries, including Saudi Arabia, United Arab Emirates, Qatar or Venezuela. Petroleum is also one of the main raw materials in the production processes of such goods as: plastics, diesel fuels or fuel oils. Products formed as a result of distillation, refining and ethoxylation processes are used to manufacture e.g. surfactants. Functioning of many branches of industry is difficult to imagine without the wide range of petroleum uses. 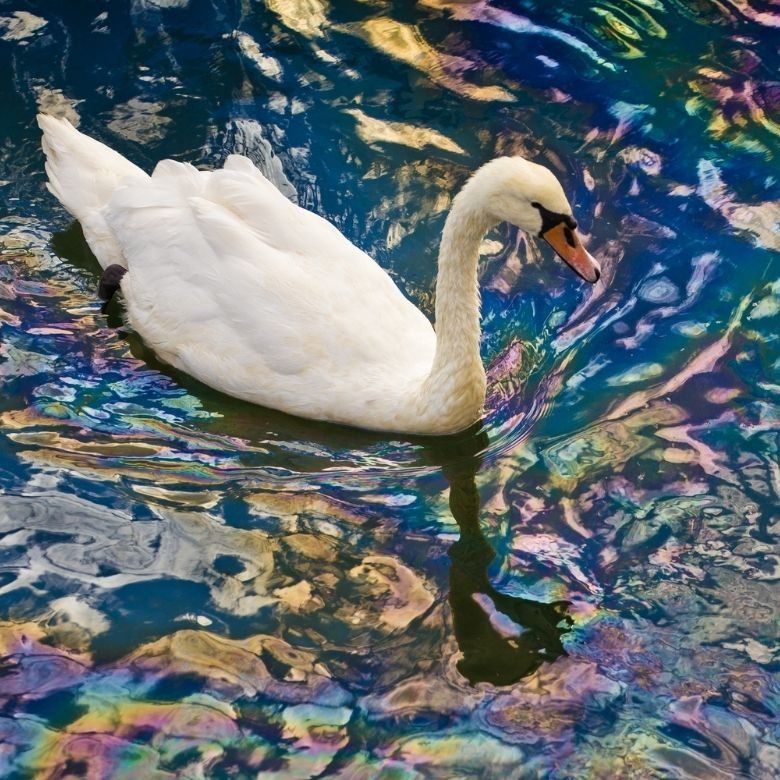 However, the extraction of petroleum also brings some risk. It is toxic and can produce severe damage to the environment. Leaks from drilling platforms are particularly dangerous. Both the leaks and failures themselves can prove very difficult to combat. This is related to the depth of the drilling (reaching from several tens to over 1000 meters under water) as well as the ease and rate of spread of petroleum on the water surface. The greatest disaster in history related to a petroleum leak was the explosion of the Deepwater Horizon drilling platform in April 2010. As a result of the explosion, over 750 million litres of petroleum were introduced to the waters of the Gulf of Mexico. It has been estimated that the leakage killed approx. 82 thousand birds of 102 distinct species, over 6 thousand sea turtles, close to 26 thousand marine mammals and innumerable smaller organisms such as fish, crustaceans and corals. Accidents of tanker ships carrying petroleum, petrol or other substances dangerous for the environment are equally as deadly as drilling platform disasters. The crash between Atlantic Empress and Aegan Captain off the Tobago coast in July 1979 is believed to be the largest tanker disaster in history. As a result, almost 350 million litres of petroleum were spilled and the Atlantic Empress sank. The presented examples showcase that petroleum leakages pose a severe threat for the environment, and alleviation of their outcomes is very difficult. In the case of the Gulf of Mexico disaster, various methods were used in combating the ongoing catastrophe. Metal domes were used, among others, in order to stop the leakage. Attempts were also made to pump the petroleum to other platforms and tankers. In addition, a failed effort was made to stop the leakage and seal up the pipeline with waste specifically prepared for this purpose. What is more, chemicals aiming at neutralizing the petroleum were applied. This method is currently believed to be one of the most efficient ways of combating marine petroleum leaks.

As a manufacturer of various products for the refinery industry, the PCC Group’s portfolio also includes different substances facilitating the combat with leakages of hazardous chemicals. E.g. the EXOdis OS6 is an alkaline mix of surfactants, whose task is to mitigate water pollution resulting from leaks of petroleum and other substances. It efficiently disperses petroleum derivative spots, has reduced pour point and dissolves well in water. Furthermore, it can be used as a cleaning and degreasing agent in the shipbuilding industry. More information about this product can be found on the Product Portal, where the full range of PCC Group’s products and chemical formulations is available.

Table of Contents
Check similar articles
More from the PCC Group
Biodiversity under threat
Read more
Transparent power plant
Read more
Back in time – the renaissance of timber in the construction industry
Read more
Explore the world of chemistry with the PPC Group
Chemical curiosities and product innovations from the PCC Group
GMO raw materials and their application in the cosmetics industry
Read more
What are essential oils? How do they affect us and where are they applied?
Read more
Malic acid – formula, properties and application
Read more
Comments
Join the discussion
Cancel reply
There are no comments
Assess the usefulness of information
- (none)
Your rating
Newsletter
Stay updated