Biodiversity is essential to the proper functioning of our planet and the well-being of its inhabitants. However, as the climate crisis continues, it is under threat. What exactly is biodiversity and what might its loss entail? 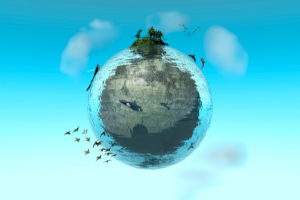 Biological diversity, or biodiversity, is the variety of living organisms and ecosystems found on Earth. It is divided into three main categories:

– genetic diversity, which refers to the level of genetic variation within a population of a given species of plants, animals, microorganisms, etc. It is the primary source of biodiversity. It is defined and measured in various ways. This diversity affects the normal development of populations, such as the number of individuals of different sexes or the variability of traits between individuals of the same species;

– species diversity is the number of species living in a given area. It is determined by climatic factors (e.g. water availability, annual temperature range, topography), but also by the influence of other living organisms;

– ecosystem diversity, which refers to the diversity of habitats and the ecosystems functioning within them. The main determinant of this diversity is climate. Different climatic zones influence the flora and fauna that characterise a particular habitat, and this is linked to the maintenance of species and genetic diversities.

The term biodiversity refers mainly to threats to the natural environment, but also to the extinction of species. This is because biodiversity is an area for evolution, as well as for the continuity of the systems that sustain life in the biosphere. Thanks to the preservation of diversity, our planet stands out with the richness of its flora and fauna.

Biological diversity is directly affected by human activities, and the current climate crisis is putting it under threat. According to research by the WWF, populations of mammals, birds, fish, amphibians and reptiles have declined by nearly 70% since 1970. According to scientists, we are approaching what could be considered the sixth mass extinction. One of the previous five was the Cretaceous extinction responsible for the disappearance of the dinosaurs from the surface of the Earth. Extinction processes take a heavy toll on the environment. Both animate and inanimate nature are closely linked with each other by various types of dependence, in which the absence of one element may cause changes and the necessity of adaptation to new living conditions which the planet will have to create. 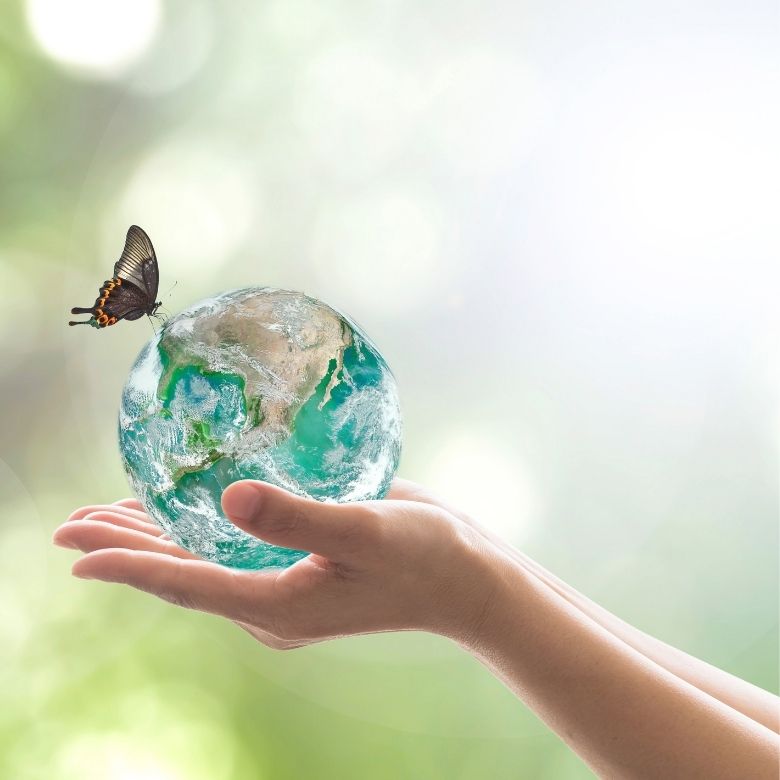 Biodiversity loss is significantly influenced by most of the current human activities, i.e. land use change (e.g. deforestation and the conversion of these areas to agricultural or building land), exploitation of natural resources, increasing use of water, or the ever-increasing levels of environmental pollution. Last but not least, the ecosystem of the entire Earth is a network of interconnected systems, which is why the activities of Europeans, for example, can have an impact on biodiversity in Asia or Africa (e.g. the production of rubbish and waste, which leads to environmental degradation). The result of such activities is water, air and soil pollution, which in turn leads to the impoverishment of local ecosystems in numerous plant and animal species. Intensive farming leading to monocultures causing deterioration of water and soil conditions is also not without significance. The loss of biodiversity in one area has a significant impact on other ecosystems, and the consequence of this may be impoverishment of the gene pools of various populations, leading to their extinction. What could be the consequences? The potential disappearance of species such as bees and butterflies will undoubtedly make many agricultural crops difficult or impossible to cultivate. Biodiversity also affects the entire hydrological cycle. It can be disrupted with the extinction of certain species of both flora and fauna. Without preventive action, this will lead to irreversible changes on our planet. 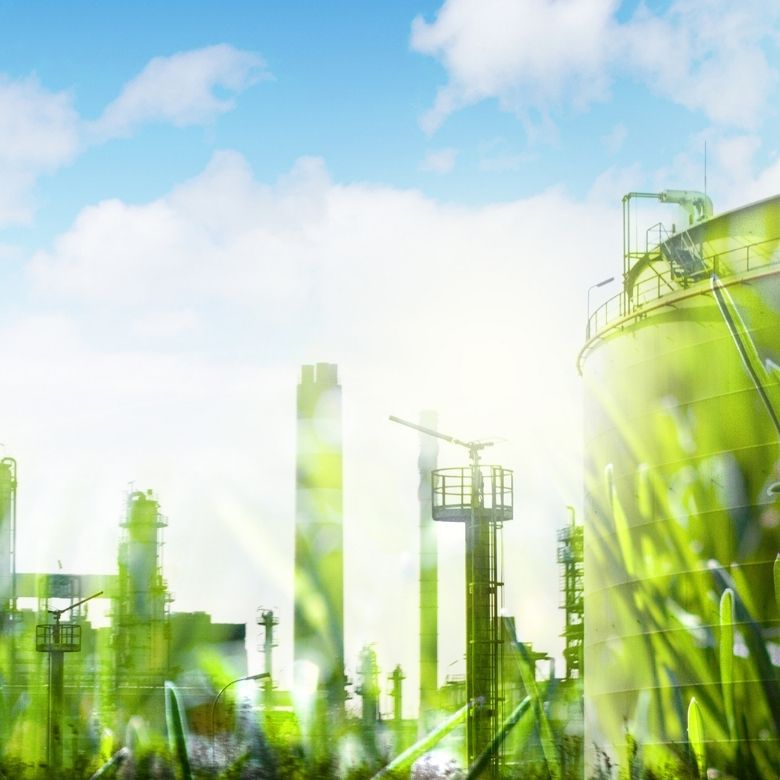 There is no single ready-made solution for maintaining biodiversity in nature. Comprehensive measures are needed to save the planet’s biodiversity and prevent the sixth mass extinction. Changes are needed both in the way people think and in the responsible actions of businesses, based on the principles of sustainability. This is why the development of technologies limiting the negative impact on the environment is so important. These changes include the use of energy from renewable sources and the use of natural raw materials in production. Thanks to them, emissions of harmful substances into the atmosphere, water and soil are reduced.

It is well known that clean air is essential for the proper functioning of ecosystems and the organisms living in them, and limiting waste generation during production processes, as well as more accurate sorting and treatment of the generated waste allows for more effective protection of species living both on land (less space needed for waste storage, a reduced volume of harmful substances that organisms can come into contact with) and in water (a reduced volume of sewage measurably improves water quality creating good conditions for life). With the environment in mind, the PCC Group has developed the GreenlineTM range of products – manufactured using sustainable technologies. All products in this line have been developed with “Green Chemistry” aspects in mind. These include substances with a high level of biodegradability, products based on natural raw materials, or manufactured based on energy covered by guarantees of origin from renewable sources.

Read more about “Green Chemistry” from the PCC Group at:
https://www.products.pcc.eu/pl/zielona-chemia/

Check similar articles
More from the PCC Group
Petroleum – liquid treasure or danger?
Read more
Transparent power plant
Read more
Back in time – the renaissance of timber in the construction industry
Read more
Explore the world of chemistry with the PPC Group
Chemical curiosities and product innovations from the PCC Group
Sandwich slabs - everything you need to know about them
Read more
I&I - the professional cleaning of the highest level
Read more
Intumescent paints as fire protection
Read more
Comments
Join the discussion
Cancel reply
There are no comments
Assess the usefulness of information
- (none)
Your rating
Newsletter
Stay updated