Close your eyes and imagine a plane. Is it painted white? Most planes are, but have you ever wondered why? Many objects or vehicles are given a particular colour. Does it have any meaning?  Learn more in the article below. 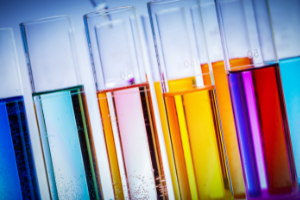 White reigns supreme among summer clothes. People are more likely to choose this colour on sunny days because of its ability to reflect sunlight. In comparison, dark colours absorb light, so in the summer we feel much warmer in black clothes.

This is also why manufacturers paint planes white. This prevents them from heating up. The colour white has also a protective function against harmful solar radiation. In addition, birds do not fly into white planes as often as into those of darker colour. For the same reason, ship manufacturers also opt for white. The white hull absorbs only 20 percent of the sun’s radiation, which greatly relieves the cooling systems and helps to reduce the amount of heat generated.

Metal hulls are additionally exposed to corrosion. For this reason, in the case of large ships, such as tankers, a specific paint is used –  not white, however, but copper. The lower part of the hull is often painted this colour just to hide rust spots caused by contact with seawater. The black paint on the upper part of the tanker plays a similar role – it masks oil slicks.

Red, on the other hand, has become the default colour for fire engines, traffic lights or road signs. Scientists measure how fast colour reaches our eyes in wavelengths. The longer the wavelength, the sooner we see it. Red has the longest wavelength, so our brain registers it first. This is why a red fire engine immediately stands out from other vehicles.

These are just a few examples proving that colour is not only about its visual aspect, but it also fulfils a number of other applications. The world of colours has enormous power. It often affects our behaviour, emotions and associations.

Determination of dyes and pigments

Dyes can be classified in two different ways: either by their chemical structure, or by their method of application. The most important database for dyes and pigments is the Colour Index International published by the Society of Dyers and Colourists. Each dye, as well as each pigment has a unique name (C.I. Generic Name) and a number (C.I. No.) which reflects the chronological order in which the dyes were placed on the market. The colour index provides useful information for each dye and pigment about application methods and shelf life. It also lists the companies that manufacture each of the products, along with trade names and chemical compositions if disclosed by the manufacturer.

Titanium white – what lies beneath this name?

The pigment known as titanium white is the main industrial application of titanium. It is characterized by a high level of opacity and a strong whitening effect. Due to its high light reflectance, it is used as an additive in paints dedicated to surfaces exposed to excessive heating. Moreover, titanium dioxide is harmless to the environment. Its ability to absorb ultraviolet radiation is also an important advantage, as it increases durability of the products in which it is contained. In addition to the paint and coatings industry, it is also used in the metallurgy, the textile industry and in the production of rubber, cosmetic and food products. An important raw material for the production of this pigment is caustic soda, as well as its aqueous solution – soda lye.

Sodium hydroxide – a substance with a wide range of uses

The solid form of sodium hydroxide is called caustic soda. It has a white, crystalline structure. It shows high hygroscopic properties, therefore it should be stored in sealed containers. It dissolves very well in water, resulting in caustic soda lye. Due to its properties, sodium hydroxide is used in many branches of industry. Apart from serving as a raw material in the production of pigments and dyes for paints, it is also used in the production of paper, washing agents, in industrial cleaning, as well as in the pharmaceutical and construction industries. 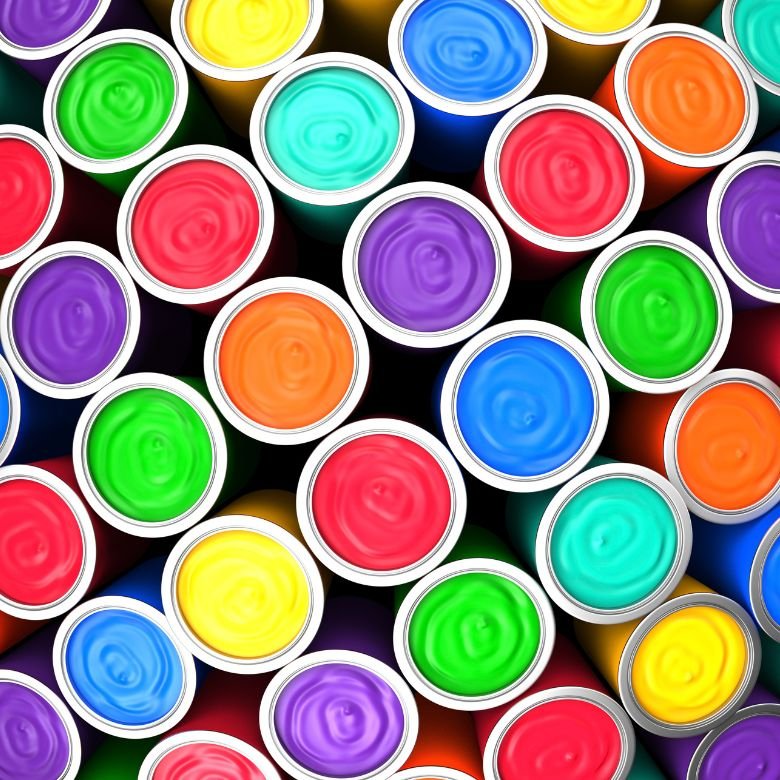 Offer of the PCC Group

The product portfolio of the PCC Group includes both flaked caustic soda and soda lye in various concentrations. The production of sodium hydroxide is carried out using one of the most modern technologies, which is membrane electrolysis. This method makes it possible to reduce the amount of energy used. There are no substances of animal or vegetable origin involved in the production process, therefore these products meet Kosher requirements. In addition, compared to their equivalents made by the competitors, they are characterized by a low content of chlorides (<200 ppm) and iron (<15 ppm). The soda lye, thanks to its high quality and purity, also complies with the requirements of the latest edition of the European Pharmacopoeia.

Industry and the environment

Environmental pollution is one of the main problems of the modern world. Let us go back two hundred years. In the past, we were not struggling with such rapidly advancing climate change which is leading to a number of negative consequences. For this reason, the industry is placing more and more emphasis on sustainable development, and thus looking for more ecological alternatives to various types of processes. In an era of growing awareness, the PCC Group has introduced a product segment called PCC Greenline® which is in line with the green chemistry trend. You can find there, among others, PCC Greenline® Caustic Soda. Electricity consumed in its production comes from renewable energy sources. Products from this segment meet the needs of even the most demanding customers.

A detailed offer can be found at www.products.pcc.eu

Table of Contents
Check similar articles
More from the PCC Group
Manufacturing of lubricating oils – what you should know
Read more
Hand dishwashing liquids: what you need to know
Read more
Sodium bicarbonate – properties and applications
Read more
Explore the world of green chemistry with the PCC Group
Read more on the PCC GREENLINE® blog
Are electric cars eco-friendly?
Read more
What is carbon footprint and how can we reduce it?
Read more
The effect of carbon dioxide on plant life
Read more
Comments
Join the discussion
Cancel reply
There are no comments
Assess the usefulness of information
5 (1)
Your rating
Newsletter
Stay updated